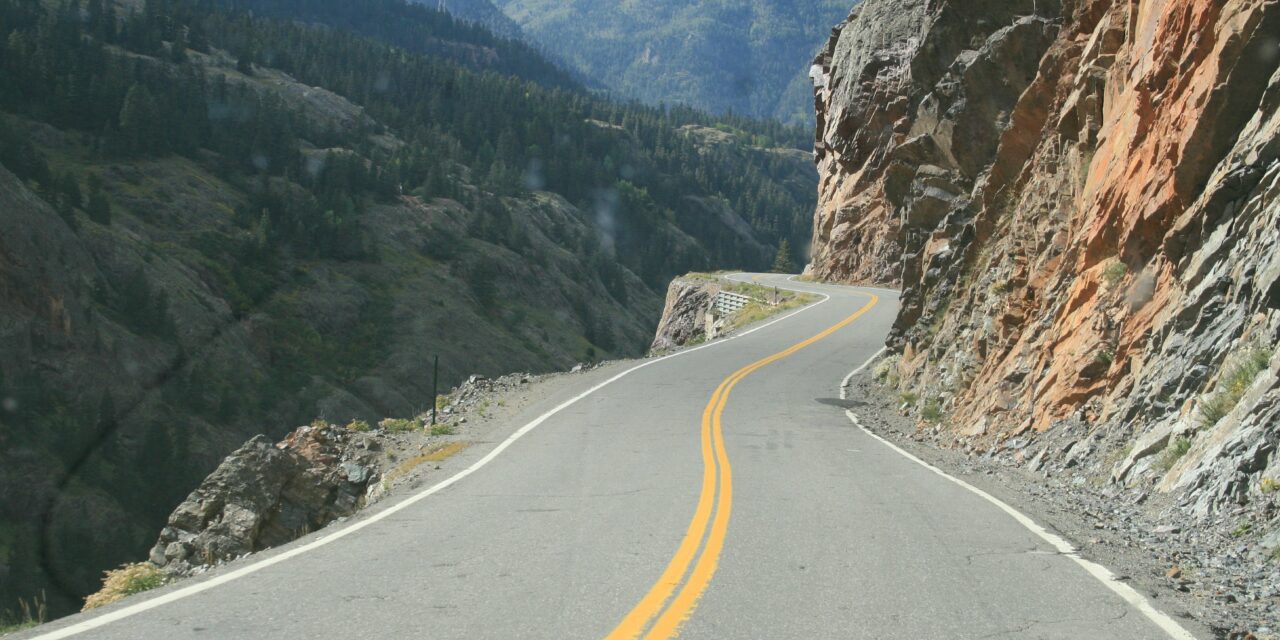 It was finally Infrastructure week last week — although none of us knew that until last Saturday.

After months of delay, intensive political wrangling — not just between the two major political parties but within the parties themselves, the bipartisan infrastructure bill, representing $1 trillion in investment in the nation’s crumbling and absent infrastructure passed the House of Representatives. Having passed the Senate in August, it had languished for months while the Democratic party haggled over another, even larger package intended to support the nation’s human service infrastructure and additional climate change protections.

The infrastructure bill is historic; it funds a ten-year effort referred to by President Joe Biden as “a once-in-a-generation chance to overhaul the nation’s public works system.” The bill was bipartisan; with 30 Senate and House Republicans crossing the aisle to vote for the bill, including 13 House Republicans. 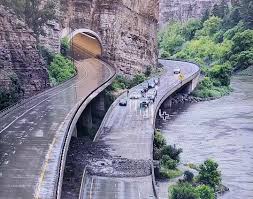 Damage from mudslides on I-70 from the Grizzly Creek burn scar this past summer repeatedly shut down interstate traffic. Photo CBS News.

It includes nearly $600 billion in new federal aid to improve highways, bridges, dams, public transit, airports, rail, ports, water quality, and broadband. What comes next is the doling out of these funds across all 50 states and territories as well as the District of Columbia. The White House Fact Sheet on the Infrastructure bill reveals that this bill: 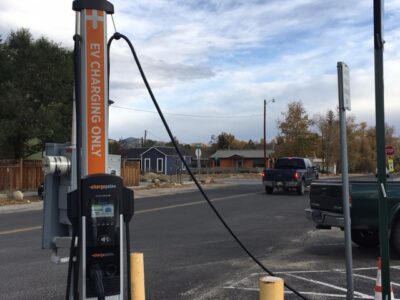 The mounting crisis of hardening our infrastructure to address climate change has not been left out of this infrastructure bill. It designates $47 billion for climate resilience, the largest amount of money ever spent by the U.S. to prepare the nation to withstand the effects of climate change. It makes the largest investment in clean energy transmission and EV infrastructure in history; electrifying thousands of school and transit buses across the country. It will create a new Grid Deployment Authority to build a clean, 21st-century electric grid.

While the buckets are enormous, it is true that individual states have ideas about where within their borders they want those billions of dollars in funding to go. In fact, for decades states have been forced to balance growing short-term backlogs of repairs and upgrades (the pothole realities) against larger and longer-term projects and needs.

Here in Colorado, roads, bridges and multi-modal transportation are on a lengthy list of projects:

Governor Jared Polis was quick to weigh in. “I’m thrilled that Congress has passed with bipartisan support this once-in-a-generation opportunity to improve our roads, create new jobs, improve our drinking water, and tackle climate change,” he announced. “Paired with our state’s historic bipartisan infrastructure plan that I signed this summer, Colorado will see a transformation across all four corners of our state to make our roads safer and better for all Coloradans. Thank you, President Biden and Congress for your bipartisan work to bring real change across our country’s entire infrastructure system.” 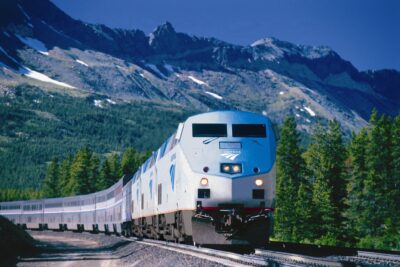 Most states have picked their top priorities. For instance, in Wyoming, it’s avalanche control for Teton Pass, and in Washington state, it’s the key bridge connecting it to Oregon. In California, its protection from the impacts and costs of wildfires and megadroughts. In Wisconsin, it’s $150 million capital projects for the potential expansion of rail service, especially between the state’s key metro areas, and Chicago and Minneapolis/St. Paul.

Both U.S. Senator John Hickenlooper and U.S. Senator Michael Bennet had a hand in multiple portions of the legislation.

For instance, Hickenlooper-authored provisions including the RECHARGE Act, his first bill to pass Congress since his election, which will make it more affordable to drive an electric vehicle by having states review utility rates for EV charging. He was one of the bipartisan group of 22 senators who negotiated and wrote the infrastructure bill, which passed the Senate in August. Bennet pushed the Emergency Watershed Protection Program (among other initiatives); $300 million over five years to address an estimated backlog of watershed projects of $200 million.

“This is American democracy at its best. We’ve just passed the biggest climate bill in U.S. history and the biggest infrastructure investment since the New Deal,” said Hickenlooper. “While there’s more to come, today America showed we can work together.”

In Chaffee County, the Chaffee County Transportation Advisory Board (CCAB) is looking forward to the state’s release of funding information. CCAB Board President Kate Garwood said some of the other larger cities in other states know how much they will get, so I hope we do soon. Some of it is up to CDOT (Colorado Dept. of Transportation), but not all of it.”

She added that the research this summer by the San Luis Valley Transit Plan, which includes Chaffee County, should be coming out in the next couple of months.

Still in limbo, but promised a vote on Capitol Hill by Thanksgiving is the $1.85 trillion social welfare and climate change legislation  On Friday the Congressional Black Caucus proposed passing the infrastructure bill immediately and holding a separate vote on the social bill in mid-November. That broke the log-jam. Before adjourning for the Veterans Day holiday, the House passed a procedural vote that will allow it to be voted on separate from the infrastructure bill.