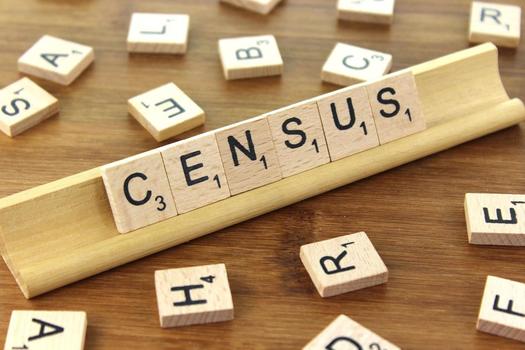 Don’t be surprised if you get an email message from the 2020 U.S. Census folks. The U.S. Census Bureau has announced that it is planning to send emails to all households in census block groups with a response rate to the 2020 Census that is lower than 50 percent. This will include households that may have already responded.

Millions of emails will begin going out this week and continue into September. The emails supplement a campaign reminding people to respond to the 2020 Census on their own, as census takers begin following up with Colorado households that have not yet responded to the 2020 Census.

This year, due to the coronavirus pandemic known as COVID-19, the response timeframe has been extended. Households have until October 31 to respond to the 2020 Census. Census takers will begin following up with households nationwide in August.

Per Census officials, taking the census is “painless, easy, safe, and important.” The results of the census will determine the distribution of hundreds of billions of federal dollars every year for the next ten years. These funds contribute to local, regional, and state government budgets including funding for local schools, public health, transportation programs, public libraries, human services programs, housing, youth, and recreational programs, low-income food assistance, and dozens of other programs that affect people’s everyday lives.

Census results will also be used to do the once-every-decade realignment of our congressional representation.

The email messages will come from 2020census@subscriptions.census.gov and will give recipients the option to opt-out of receiving future messages. The Census Bureau is also considering sending text messages to areas that have a low response.

The reasoning behind this new email approach is simple: the Census Bureau says it’s recent success with contacting households by email to participate in the Household Pulse Survey prompted the agency to add these methods to support the 2020 Census. They have determined that this contact method will help increase response rates and reduce the need for in-person follow-up.

Why the 2020 Census is Important

For more info about this effort, click here. For more information about the 2020 Census in Chaffee County go to census@chaffeecounty.org