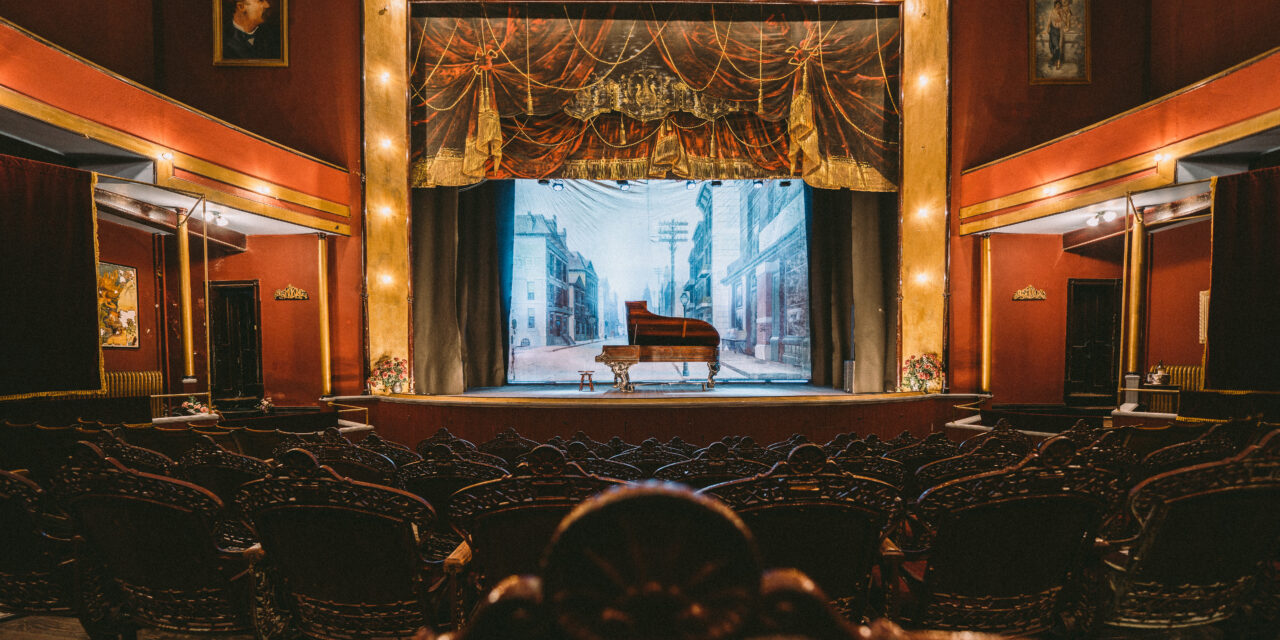 “We are deeply honored to receive this statewide award, which is a testament to the hard work of the Foundation and the City of Leadville,” said Tabor Opera House Preservation Foundation President Jenny Buddenborg. “Even through the pandemic’s challenges, we have remained focused on saving the Tabor and creating a hub for arts and culture in downtown Leadville. The Foundation would also like to congratulate FREIGHT event space for receiving the sister 2022 Preservation Edge Award, contributing to the positive preservation activity in Leadville.” 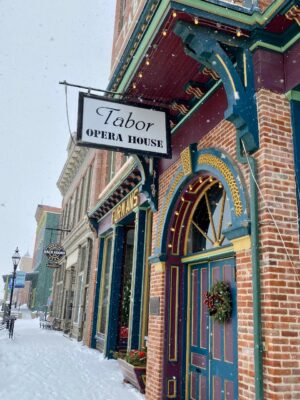 Work to preserve the ghost sign on the south exterior wall also began this month. Contractor Deborah Uhl, a fine artist and conservator at Creative Conservation Collective, will make the ghost sign more legible yet retain its faded appearance. The ghost sign is comprised of three overlapping signs painted over time.

The Foundation board of directors, which supports and advances these initiatives, has announced a new member and new officers. Nell Lindquist has joined the Foundation’s board of directors. Team lead of the Innovations Development Team at Liquid Web, Lindquist and her husband are renovating the Timberline Motel in downtown Leadville and are neighbors to the Tabor.

The Foundation’s team is also focused on its upcoming shows, which support the effort to preserve the Tabor Opera House. Tickets are available at TaborOperaHouse.net. Future shows include: 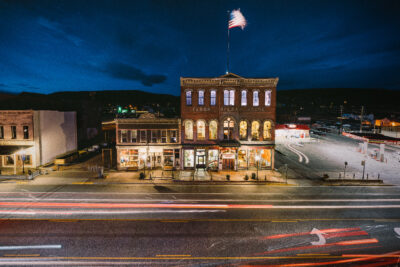 The Tabor Opera House, built in 1879, is a much-needed cultural and community center. Yet this elegant building, deemed a National Treasure by the National Trust for Historic Preservation, has been endangered by nearly a century and a half of long winters in North America’s highest-elevation city.

It has now embarked on a multi-year, $15 million rehabilitation. Learn more at www.taboroperahouse.net and on Facebook at @taboroperafoundation.