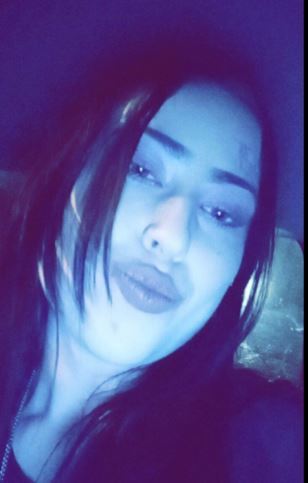 The Alamosa County Sheriff’s Office (ACSO) has requested the assistance of the Colorado Bureau of Investigation (CBI) in a missing person case from early August. 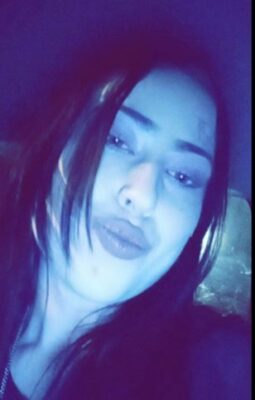 Cheyenne Goins (09/17/1999) of Alamosa was reported missing by her family on August 12, 2021. Based on the preliminary information by the Sheriff’s Office and the CBI, both agencies are concerned that foul play may be involved.

It’s believed that several people were in contact with Goins the night she went missing, including the suspect in an officer-involved shooting in Northglenn on August 18, 2021. While the suspect in the Northglenn incident was most definitely a person of interest in Goins’ disappearance, there have been no formal charges at the time of the incident.

Anyone with information about the disappearance of Cheyenne Goins is asked to call 719-589-5807.

There have been no arrests to date.