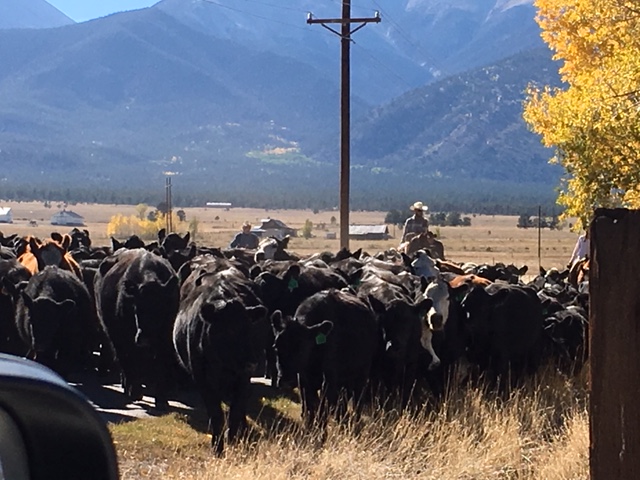 It’s National Western Stock Show time in Colorado, and normally we’re focused on the activity at the Stock Show itself, from rodeo to mutton busting cultural performances, and cattle sales. But the agriculture industry has been given a heads-up about an upcoming potential security threat. “Increased awareness on your farm is highly suggested,” the alert just issued by the Colorado Cattleman’s Association cautions.

Animal activists are reported to be planning a three-day event at the University of Denver Sturm College of Law on January 13-15, 2023. But the warning includes livestock operations in the surrounding area which may become a target for some activists to seek out and conduct what they call a “rescue”. Basically, this means gaining illegal entry onto a farm and stealing animals.

The Animal Activist Summit has been publicized as a classroom-style, open event, but those who have monitored their past conferences say there is a high chance they’ll attempt to do a group “rescue.”

The group has been emboldened by the results of a recent trial (Smithfield Trial) where two animal activists were found not guilty of openly stealing animals from a Utah pig farm.

“We encourage heightened farm security any day during the summit, and days before or after,” reads the alert. “Saturday, January 14 should be considered of high concern. Nighttime is also particularly critical, as many “rescues” are done under the cover of darkness. Watch for surveillance and any suspicious activity leading up to the event. Make all employees aware of the need to be vigilant and follow proper protocols, including making you aware of any unexpected visitors to the farm.” 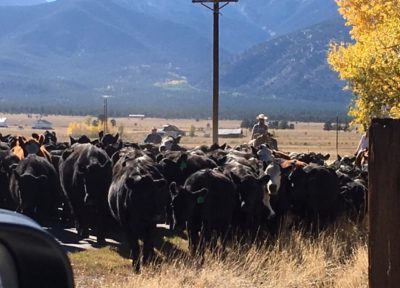 Ranchers moving cattle between fields, along CR 270 in fall, 2019. Photo by Jan Wondra

Tips for agricultural producers include being aware these activists are most likely recording or streaming the event and that they are after drama. Farm security tips include:

For more information about farm security, click this resource from at the Animal Agriculture Alliance.

It’s funny — in the old days we could call these folks what they are: cattle rustlers.