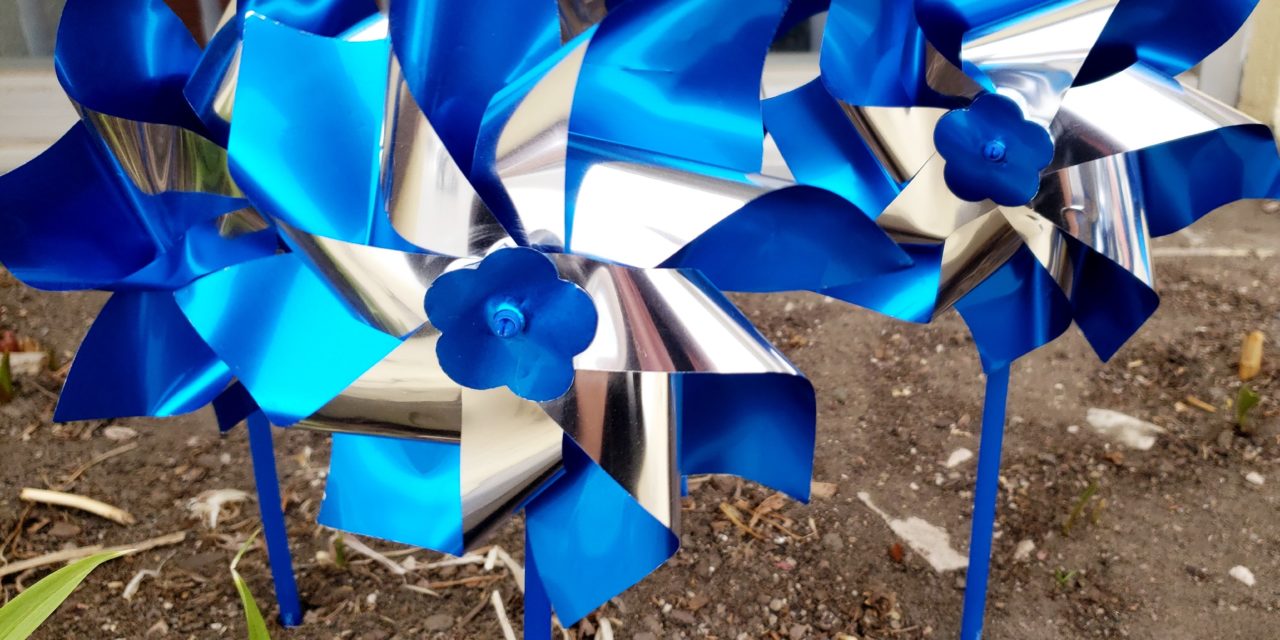 April is Child Abuse Prevention month throughout the nation, which in the middle of a pandemic hasn’t been as front and center as normal. While planned activities in Chaffee County have been canceled due to COVID-19, businesses and community members are still encouraged to display blue pinwheels and ribbons as a visual symbol of support. 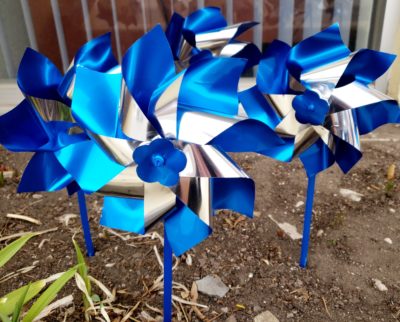 The next step towards this commitment came in 1983 when Congress proclaimed the month of April for National Child Abuse Prevention.  In 1989, the Blue Ribbon Campaign began in Virginia. The campaign began as a grandmother’s tribute to her grandson who died as a result of child abuse. The Blue Ribbon Campaign has since expanded across the country and many express their solidarity by wearing blue ribbons each April.

The U.S. Department of Health and Human Services is the federal agency charged with supporting states, tribes, and communities in providing programs and services to protect children and strengthen families.

April has become a month dedicated to raising awareness of child abuse, but it is also important to recognize that the expansion of child abuse prevention initiatives is a year-long effort.

In 2003,  an initiative was launched at the 14th National Conference on Child Abuse and Neglect, devoted to the theme.  It broadened the scope of child abuse prevention and community awareness with tools, resources, activities, and materials, available on the web and provided by federal agencies, organizations, and concerned citizens in communities nationwide.

Although Chaffee County had to cancel this year’s formal activities, community members can still show support. Community members are encouraged to show their own individual support for this month through educational resources that offer helpful strategies for preventing child abuse. One suggested activity to do with kids is to create blue lights for display or creating a blue wreath to hang on your door.