A recent ruling in U.S. District Court reaffirmed that private property owners, not the state of Colorado, own the land beneath the Arkansas River and other Colorado waterways.

Federal Judge Kathleen Tafoya ruled in favor of defendants Mark Warsewa and Linda Joseph of Texas Creek as well as the state of Colorado, which entered the case later. The ruling (Case No. 18-cv-01710-KMT) also orders plaintiff Roger Hill to pay the defendants’ legal cost.

Hill, a resident of Colorado Springs, likes to wade the Arkansas River while fly-fishing, and he filed the lawsuit against Warsewa and Joseph, who live on property they own along the river near Texas Creek.

The couple’s property is at one of Hill’s favorite fishing spots, and court filings show that Hill has had multiple encounters with the couple, who have reportedly thrown rocks at him and threatened to call the Fremont County sheriff.

Warsewa and Joseph assert that they own the land under the river, and Tafoya’s ruling in federal court validates that assertion.

Hill’s lawsuit is the most recent example of litigation prompted by conflict between private property owners and recreational users of Colorado’s waterways.

The Colorado Constitution declares the waters of every natural stream in the state to be public property (in the context of appropriating water by putting it to beneficial use, which becomes the basis of a water right).

In 1979 the Colorado Supreme Court ruled in People v. Emmert that the constitutional provision does not grant public access to the state’s waters for recreational use when the water flows through private property.

However, the state legislature muddied the statutory waters while the Emmert case was pending. In response to the lawsuit, the Colorado General Assembly amended the criminal trespass statute to clarify the definition of “premises” to mean “the stream banks and beds of any non-navigable fresh water streams flowing through such real property.”

The court ruling and legislative change precipitated an opinion issued by the state attorney general stating that boaters floating across private property are not guilty of criminal trespass if they don’t touch the river banks or the riverbed.

In other words, Hill was guilty of criminal trespass on Joseph and Warsewa’s property while wade-fishing because he was standing on the riverbed.

Hill’s case sought to change that by having the court apply the doctrine of “navigability for title,” which makes riverbeds the property of the state for waterways determined to be navigable at the time statehood was granted.

Hill’s case asserted that this section of the Arkansas River was navigable because it was used by trappers to transport pelts and later, in the 1870s, by the railroad to move timber downstream for railroad ties.

Since navigability is determined by federal law, a ruling in favor of the plaintiff could have had far-reaching consequences, with private property along Colorado waterways suddenly becoming the property of the state.

So the Colorado Attorney General’s Office filed to participate in the case “for the limited purpose of protecting the sovereign interests that would be affected by the requested declaration that the state holds title to certain lands currently held in title by private parties.

“Among other things, determining title in this case could have tax implications and may raise questions about other parcels of land, which are not and have never been considered to be public.”

Court documents indicate the state and the original defendants filed motions to dismiss the case “for lack of prudential standing, lack of constitutional standing, and failure to state a claim for relief.”

The plaintiff then filed a motion to remand the case to State Court “because the (federal) court lacks subject matter jurisdiction.”

Tafoya’s recent ruling granted the motions to dismiss the case, stating “The Tenth Circuit has held that dismissing a case for lack of prudential standing is appropriate … . Because he lacks prudential standing, Mr. Hill has failed to state a claim and therefore … his case must be dismissed.”

Tafoya also denied the plaintiff’s motion to remand the case to State Court and ordered the plaintiff to pay the defendants’ legal costs incurred as a result of the case.

Following the District Court ruling, attorney Alexander Hood, acting on behalf of Hill, filed a notice of appeal to the U.S. Court of Appeals for the Tenth Circuit. 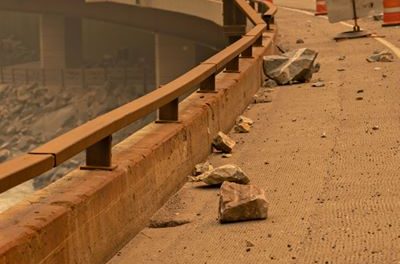 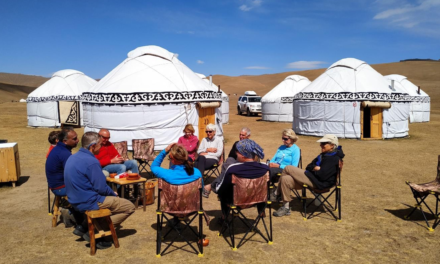 Virtual Volunteering: from Buena Vista to Bishkek, How One Local Persevered Through the Pandemic 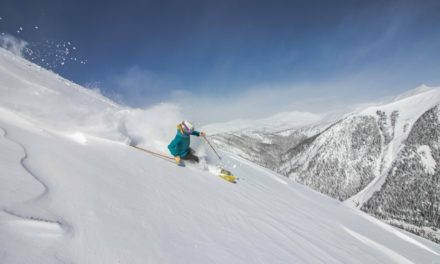 Arapahoe Basin to Open for Late Season Skiing on Wednesday 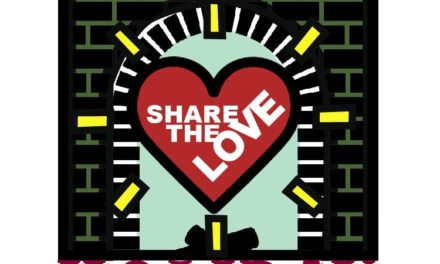