Attacks on U.S.Energy Grid: Is this Domestic Terrorism? 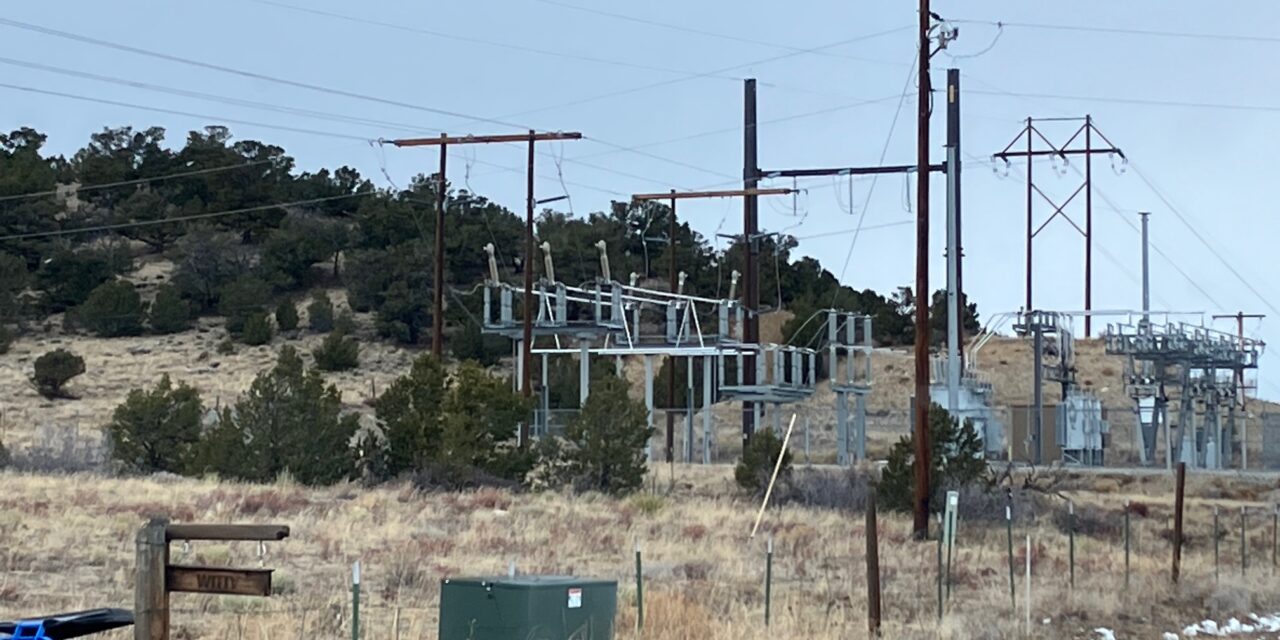 You probably drive by one every week and may not realize it.

There are around 155,000 energy substations spread across the United States, most of them in rural areas, or in semi-rural areas around big cities.  They are metal and marked by danger signs; full of technical-looking transformers that convert the high voltages that come from power plants to the electricity that can enter our homes.

The substation equipment is surrounded by high metal mesh fences topped by barbed wire, with signs that warn about the danger of high voltage energy shock they represent. Everything about them seems designed to keep people safe from the equipment — not the other way around.

The gun attack on two electric substations last Saturday night in Moore County, North Carolina was a shock in more ways than one. It continued to bring trauma and grief to 40,000 people in this rural county days after the weaponized attack that put an entire county in the dark and cold got media attention. It appears now that it was not an isolated incident and it was not an accident. 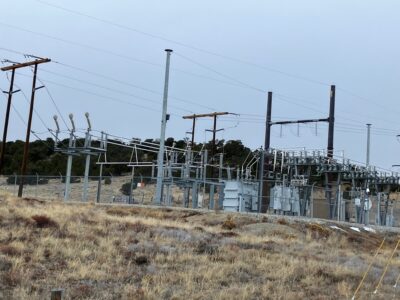 Investigators from Duke Energy, whose substation it was, the Department of Energy, and the FBI say this was no youthful prank or “drunken pot-shotting”.  The culprits attacked that substation with high-power rifles appearing to have known exactly what to hit, where to hit it and how many shots it would take to take it down.

In other words, this was what by any definition qualifies as domestic terrorism.

Shortly after the attacks, a local Moore County woman named Emily Grace Rainey (who had radicalized while serving in U.S. Army intelligence, took 100 people to the January 6 attack, and was dishonorably discharged and whose significant other is active-duty U.S. Special Forces), put out a social media message saying “she knew who had done it and why”.

The response of the local sheriff — to go and pray with her.

The circumstances around each attack are murky; there are no suspects, no weapons, and no rationale that is known. The attack coincided with a drag show in Southern Pines that had generated hate messages on Twitter along the lines of “burn it down.”

Officials and the FBI say the gun attack on the ubiquitous North Carolina substations were not random. They have been followed by reported attacks on substations in other states, all central to the United States energy grid.

Thursday, employees of Duke Energy were fired upon outside the Duke Energy facility Wateree Hydro Station in Ridgeway, South Carolina. No one was harmed and the truck and driver fled the scene. Two earlier attacks in other counties in North Carolina are said to have gone unreported until now, as were six attacks on power stations in Florida. In Kershaw County, Texas, someone opened fire near trees at the area powerplant. A substation in a rural county outside Portland, Oregon and another in Washington state came under gunfire this week as well.

Now, what used to be the conservative right appears to be more than extremism — some have described the movement that could be behind these attacks as ‘violent anti-government activity’. It appears to be precisely the definition of domestic terrorism that the Department of Homeland Security bulletin released prior to the mid-term election warned us about.

As more instances are reported — it begs the question – could something like this happen here in Central Colorado?

“It’s impossible to keep it completely safe. We believe in the inherent good of people and  99 percent of people are inherently good. There are bad actors in every sector,” said Sangre de Cristo Electric Association CEO Paul Erikson. “Vandalizing power stations and substations is about the highest form of stupidity there is. Everybody uses power and people can get badly hurt … not the least of which is our employees. There is environmental damage too,” he added. “Shoot at a transformer you’ll spill 1,000 gallons of oil, and you can start a fire.” 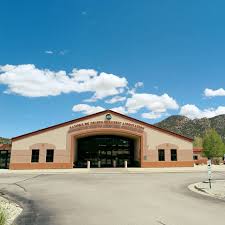 He says there is some irony in attacking small cooperatives, that represent the middle and the last mile. “We’re such a small company and we’re targets too — we’re not soft, but we’re targets.”

The normally easy-going Erickson sounded a more somber note regarding the dangers of these attacks. “That’s not even including the human suffering caused by prolonged power outages. The production waiting list for transformers is 12 to 24 months out. Someone destroys a substation in winter and it’s terrorism — In the winter people could die.”

Erickson, who describes his early career as being a hard-core environmentalist before committing to the energy sector, says in his past he knew a lot of left-wing radicals like “earth-firsters” who would say ‘save it by any means possible’. “There are extreme left and extreme right folks, who for whatever reason want to cause havoc. But I believe in a political circle that is 360 degrees — maybe the far left and far right meet somewhere in the back of the circle?”

This was not the first attack on the U.S. power grid — an attack conducted in 2013 by White Nationalists in California got little public attention, but managers of the nation’s energy grid took notice. Erikson assured the public that all is not completely dark (pun intended).

“As an industry, we study this, we train for this. We don’t disclose sources or methods. We have ways of looking in on our stuff — it’s more and more telemetry, electronic stuff.”

Even so, he says, “You’ll never stop a bad actor. If they really want to inflict harm and damage, they’re going to do it — we can only do what we can to mitigate it. I’m concerned for anybody near a substation attack. People should understand the reason for the danger signs on substations. Stay away from a substation; it’s dangerous ground.”

Featured image: The Ray Lewis substation in Chaffee County is a three-way contract; owned by Sangre de Cristo Electric and operated in cooperation with Tri-state and Xcel Energy. Photo by Jan Wondra.