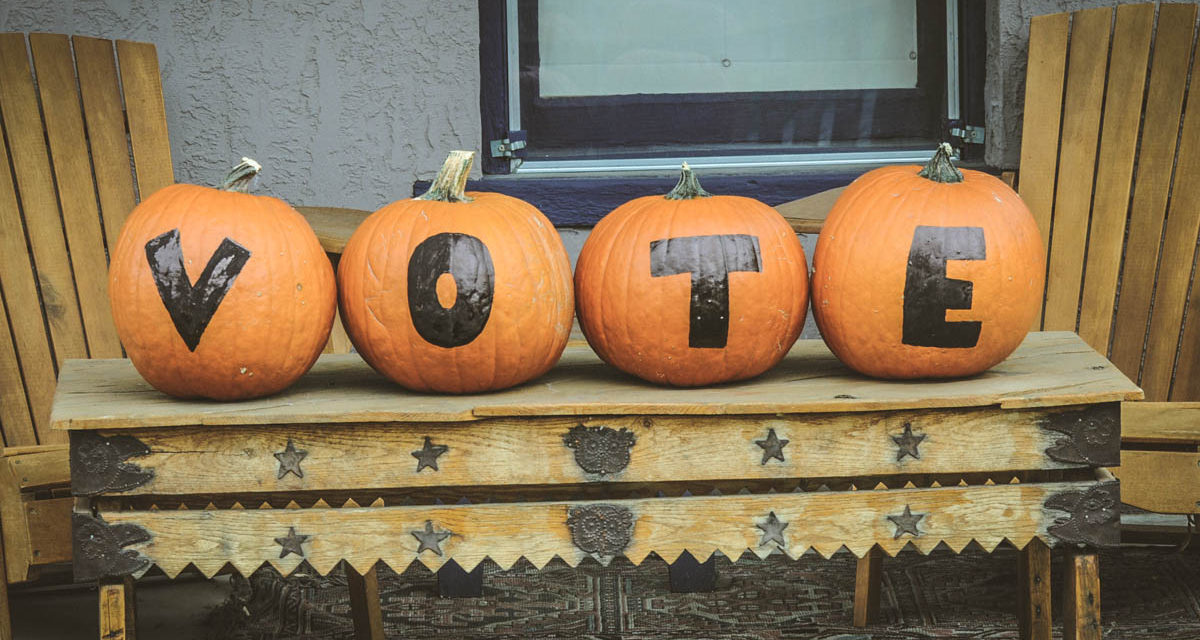 Chaffee County Clerk and Recorder Lori Mitchell reports that a total of 6,033 mail ballots have been returned as of Nov. 1. This represents 44 percent of the county’s 13,385 registered voters.

More than 1.1 million early ballots have been returned across Colorado, representing a 33-percent return rate. While early voting in Chaffee County appears to be at higher numbers than the rest of the state, the Clerk and Recorder’s Office would like people to continue to make an effort to vote early as the county is lagging significantly below 2014 early-voting action. Whether due to procrastination, overall enthusiasm levels, or simply busy voters working more than one job, the reasons aren’t known.