Salida residents who are registered to vote should begin receiving mail ballots for the Sept. 25 special election soon after Labor Day as the ballots will be mailed Tuesday, Sept. 4.

The special election was initiated by a referendum petition protesting Ordinance 2018-04, which was approved the Salida Crossings planned development at 1520 U.S. Highway 50, the former location of the Town and Country Chevrolet car dealership.

Former Salida mayor Jim LiVecchi and former city councilman Hal Brown filed the referendum petition, and city council subsequently reaffirmed its approval of the ordinance in a 5-1 vote with Councilman Mike Bowers casting the lone vote to repeal the ordinance.

With city council reaffirming the ordinance, state statute requires the ordinance to be put to a vote not less than 60 days and not more than 150 days after the final determination of petition sufficiency. Given these time constraints, the vote could not coincide with the November general election, thereby necessitating a special election.

Sample ballots will be made available in the city clerk’s office 10 days before the election, on Friday, Sept. 14. For any additional questions regarding the upcoming special election, contact election official Lynda Travis, lynda.travis@cityofsalida.com or 719-530-2630. 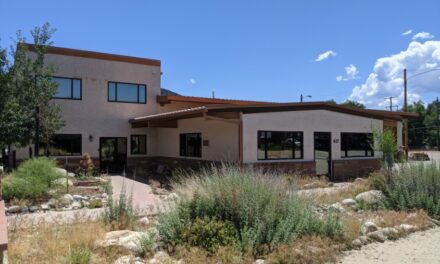 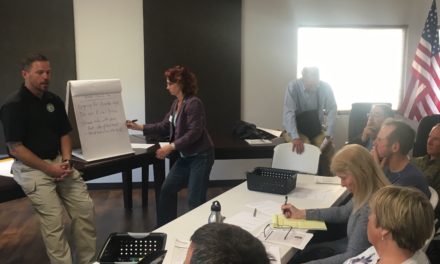