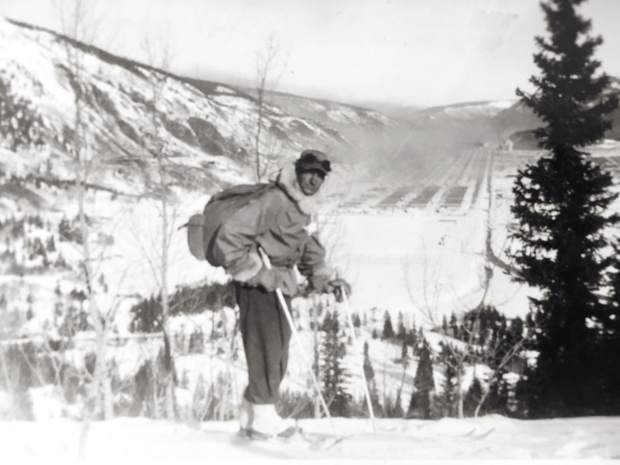 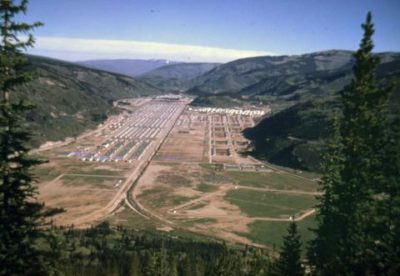 Camp Hale was set up to train the 10th Mountain Division soldiers for fighting in the rough terrain of the Alps to win World War II. Image courtesy of Colorado Encyclopedia.

They are actively supporting the advocacy effort to protect Camp Hale and its legacy for future generations to see and understand. That effort is being led by Bennet, through his Colorado Outdoor Recreation & Economy (CORE) Act, which would designate Camp Hale as the first-ever “National Historic Landscape”.

The CORE Act would designate 28,728 acres surrounding Camp Hale as a National Historic Landscape to honor the history of the Army’s 10th Mountain Division in Colorado.

Readers interested in more information about the CORE Act can go to www.bennet.senate.gov/COREAct.