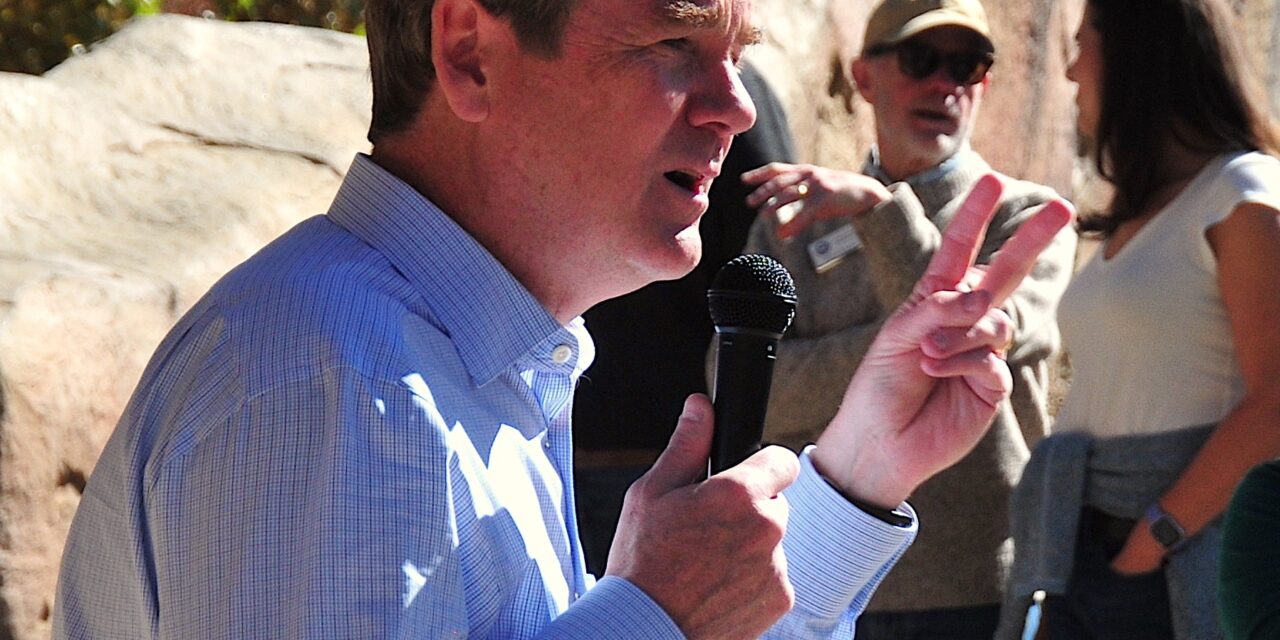 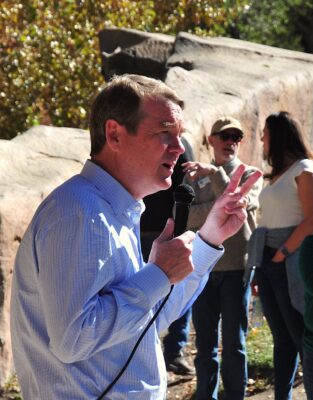 Colorado U.S. Senator Michael Bennet will honor the victims and survivors of the Club Q shooting in Colorado Springs and call for swift passage of the Respect for Marriage Act in a floor speech in the U.S. Senate around 12:15 p.m. MT/2:15 p.m. ET today.

This is a bipartisan compromise to repeal the Defense of Marriage Act, recognize same-sex marriage federally, and take a step toward equality for LGBTQ people in Colorado and across the country.

Be aware that the time is subject to change due to the Senate floor schedule.