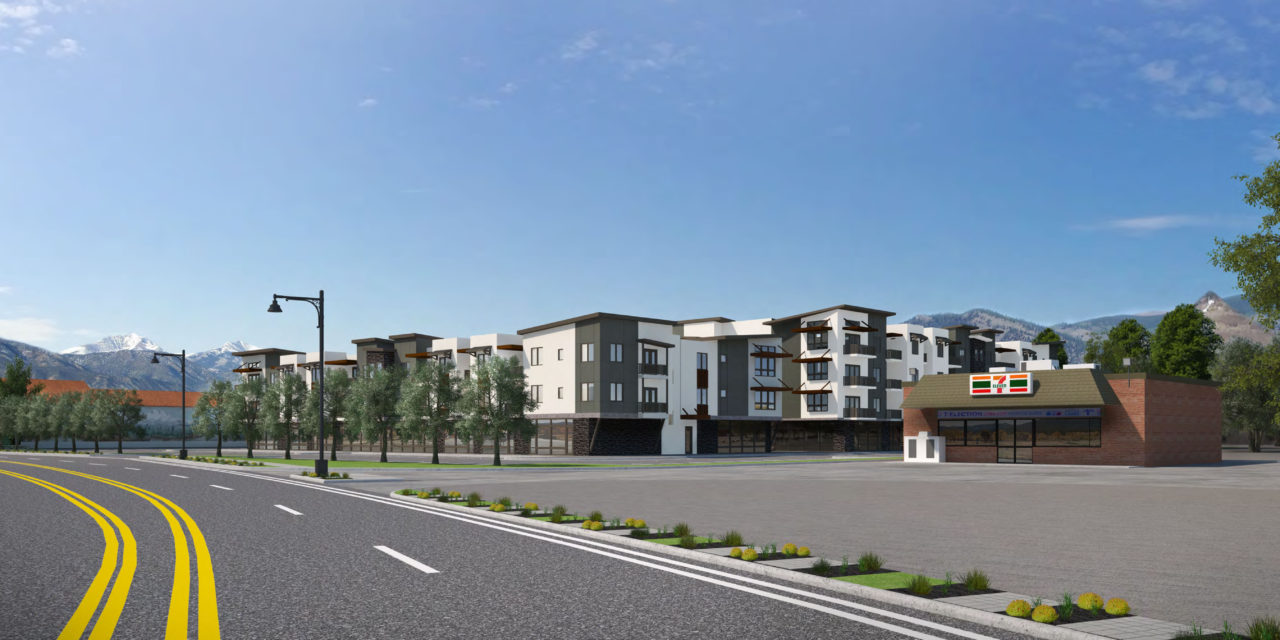 After more than 45 minutes of public comment from the group Bringing Everyone Through The Crisis of Housing (BETCH) during their regular meeting, Salida City Council members engaged in a discussion regarding the evolution of the project since December 2021, in terms of its concept, suitable site, and budget development.

While the formal funding request was to be for the Temporary Safe Outdoor Space (TSOS) Overnight Vehicle Parking Permit program at Centennial Park, public comments devolved into attacking the city’s sincerity, after it invested hundreds of hours of staff time to develop solutions for the shortage of Salida workforce housing.  The link to the YouTube recording of the meeting is here. 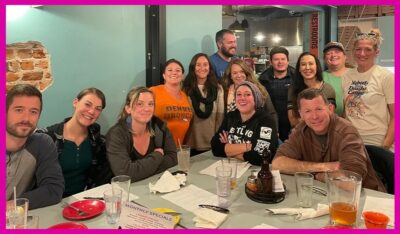 The BETCH group has been vocal about the need for workforce housing in the city of Salida. Here, members sit with Mayor Dan Shore. Photo courtesy BETCH

In addition to pushing for full funding, the BETCH group publicly added  a new request during public comment; that retaining any revenues from the Centennial Park camping sites to be provided by the city, was needed to support rent subsidies for workers during the shoulder season. This assumption was not the understanding on the part of city staff, some council members or the Finance Committee, and a separate budget for a rent subsidy program had not been provided for this second phase.

At the end of the public comment section (6:51 p.m.), Salida resident and former developer, Duane Cozart spoke, saying he supported the efforts of BETCH. “We would like to offer to make those shortcomings of the city until the city can get their act together,” said Cozart. He then asked the group, “How much do you need?”

The BETCH group responded with the same roughly $28,000 amount the city has been considering. In a move that surprised the entire gallery, Cozart replied “We’ll make it $28,000.”

While this appeared to delight the BETCH group, what remained unclear was on whose behalf Cozart made the comment, how firm the offer was, its timing, and whether he might be proposing a bridge (loan) funding or an outright grant. It remains unclear why Cozart made the offer, and it should be pointed out that Cozart had a project before the city for consideration at the time of his surprise offer.

Shortly after public comment, at 7:04 p.m., after making two proclamations and approving an amplified sound permit for the city, the council followed its agenda and took up the actual funding request for the BETCH group, taking into account the unexpected offer of a donation from Mr. Cozart.

Mayor Dan Shore, Council Member Justin Critelli, and others responded to the public comments, as well as to the consistent theme from the speakers that staff and Council had been slowing down the process and requiring extra scrutiny of the line-level budget.

In an effort to reconcile with BETCH, Mayor Shore said he supported staff and the council’s prior directives, then said “we don’t need to be at loggerheads over this” and then apologized for any missed communications and said…”I take ownership of that”.

It should be pointed out that the city has a fiscal responsibility to all Salida residents, an accountability that requires the rigorous vetting of projects and programs presented to it for funding. Staff had done as directed, recommending an initial funding of the program of $12,000 to be the initial approved amount, with an opportunity to come before council again in a follow-up review prior to the final 50 percent of program funding.

Council Member Dominique Naccarato later expressed disappointment with the tone and thrust of the BETCH comments at this meeting.  She said she was uncomfortable about “the way the discussion was going down”.  While she was not opposed to funding (at whatever level), what made her the most uncomfortable was “…the blame that is being put on staff”.  Multiple council members and the mayor also expressed appreciation to Mr. Cozart for his offer to “donate” $28,000 towards the BETCH project.

City council member Harald Kasper moved to approve the full funding request of $27,405 to provide a fund for BETCH to draw upon for expenses related to their Temporary Safe Outdoor Space program at Centennial Park.  The full funding motion, (overriding the staff recommendation) was seconded by council member Alisa Pappenfort and passed with only council member Jane Templeton dissenting.

The council then moved on to consideration of a “Request for the City Council for the City of Salida, Colorado Granting a Timeline Extension for the Submittal of Building Permit Application for Building A of the Salida Crossings Planned Development and Adjustment of Construction Schedule”.

Salida Crossings is a three-building, 122-unit mixed-use project at U.S. 50 west of Hwy 291.  The project has been beset with delays, including changes of concept, change of ownership and what the applicant’s representative (Duane Cozart, speaking for BV Investments, LLC) claimed is a backlog of work at both the County Building Department and with local architects.  The staff report concluded that this latest request for a six-month extension was allowable under terms of the municipal code as cited.

Development Director Bill Almquist noted that the applicant is still substantially meeting the last approved design intent and further that they intend to build 24 of the 30 approved inclusionary housing units as part of the initial phase (Building A) as opposed to spreading them out among multiple buildings over a longer timeline. Staff recommended approval.

Council member Critelli said he wanted to ensure that the project still met the language and intent of the previous voter referendum on the subject and received that assurance from Almquist.

The applicant/now owners representative (Mr. Cozart, in a move previously unknown to those in attendance) then attempted to clarify his earlier comment about the prospective donation to the BETCH group and stated that it was coming from “the new ownership”.

He was immediately cautioned by City Attorney Nina Williams that this was a public hearing. She requested that he separate the two matters – the donation and the pending timeline extension and come back to address the donation later.

Cozart then explained his rationale for the extension for the new developer (BV Investments, LLC). There were no public comments, so  Kasper moved to grant the extension request and he was seconded by Critelli.  The motion passed unanimously.  Mr. Cozart left the chambers after the decision was handed down and the topic of the prospective donation to BETCH was not returned to during the remainder of the meeting.

County Emergency Management Director Rich Atkins presented an update on the 5-year, FEMA-required update to the Hazard Mitigation Plan.  The plan was approved by unanimous vote and it was noted by Council Member Templeton that it include climate change considerations, even though that was not required at the time.

In other actions, all remaining (largely housekeeping) Resolutions 2022-23 through 2022-29 were approved on unanimous votes, including approval of reservation and lease documents for Resolution 2022-27, the “Open Doors” RV Rental Program at the Salida RV Resort.