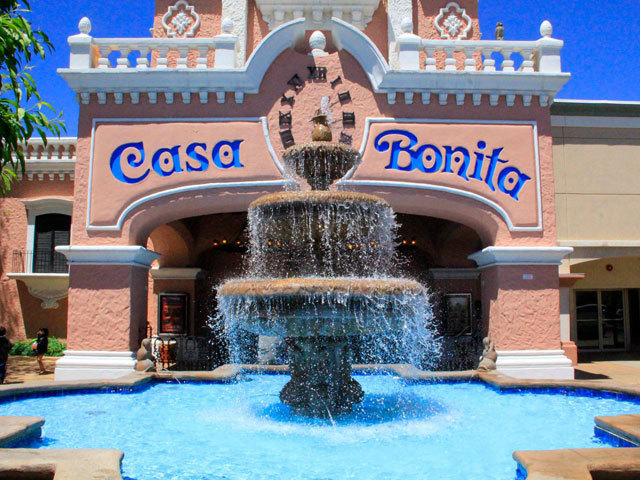 Today, Gov. Polis announced he will begin training to serve as a cliff diver when the famed Colorado restaurant Casa Bonita re-opens.

“For fans Of Casa Bonita like me, today is a good day to start training to cliff dive, especially with the iconic restaurant coming back on line after a brief pause,” said Gov. Polis.

On Aug. 13, 2021, Governor Polis hosted Matt Stone and Trey Parker, the creators of South Park, on the Governor’s short-lived talk show, where they announced their purchase and plans to reopen Casa Bonita.

“Many people think South Park is the capital of Colorado, but they are wrong. Casa Bonita is our real state capitol,” said Polis.

If you’ve gotten this far, you should know that this is an April Fools’ Day joke.