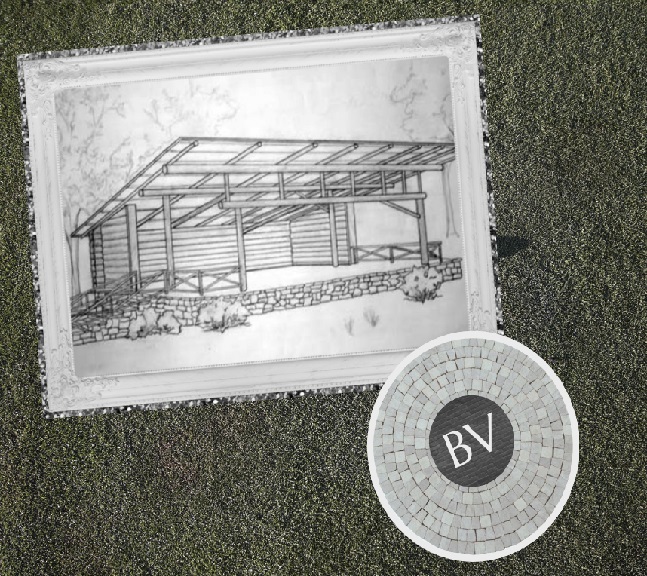 On Tuesday, June 28, the Buena Vista Board of Trustees (BOT) convened their bi-monthly meeting to discuss various ongoing projects within the town, including approving the budget and plans for the McPhelemy Park Stage Project, a new town fee schedule, and the presentation of the 2021 budget audit report.

During public comment, local musician Tom Rollings addressed the BOT and commented on the progress of the construction of a permanent arts and music stage in McPhelemy Park.

Rollings thanked the Buena Vista Recreation Board and their instrumental role in making this project, that’s been years in the making, a reality.

Rollings then moved on to thank Earl Richmond for his support and ability to move and shake within the town to keep this project on track.

Rollings and his family have been instrumental in the initial funding of the stage at McPhelemy Park and made a tremendously generous contribution of $30,000 to jumpstart the construction and production of the project.

Referring to his donation as a “legacy gift”, Rolling addressed the BOT with a sense of sincere conviction. “There’s no better legacy than to invest in our town”, Rollings beamed, as he seemed to hold back a tear. 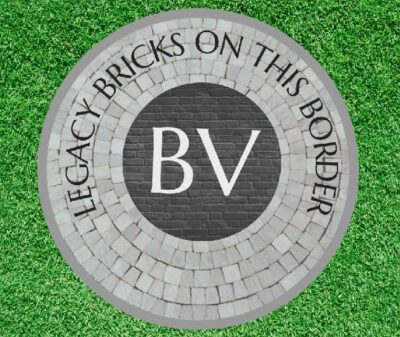 The BOT discussed Resolution No. 50, Series 2022 regarding the McPhelemy Park Stage project; a professional services agreement with Arkansas Valley Welding and Fabrication for the construction of the McPhelemy Park Stage. The stage and a budget adjustment for the total cost of the project went from $15,000 to $59,900 and the history of the project was presented to explain the adjustments.

After deploying many temporary solutions for outdoor entertainment at McPhelemy Park over the years, in 2020 the town explored ideas for constructing a permanent shade structure in the park. However, cost and construction estimates came in well over the estimated budget of $5,000 and the town decided to shelve the project and reallocate the remaining $3,280 to the next budget year.

In 2021, Recreation Director Earl Richmond assembled a team of surveyors to determine the best solution for the available space in McPhelemy Park and came up with a plan to develop a 15-foot wide, 20-foot long stage elevated one foot off the ground with a 12-foot high roof slanting down toward the back end of the stage.

In 2022, BV Recreation budgeted $15,000 plus the additional $3,280 rolled over from 2020 to complete the project in McPhelemy Park. But once again, the estimated cost of the project far exceeded the initial proposed budget and once again the Town was at a financial impasse.

In March 2022, an extremely generous donation of $30,000 was made by local resident Tom Rollings to reinvigorate and re-jumpstart the project.

Richmond was then approached by the Buena Vista Chamber of Commerce with a proposed “Leave Your Legacy Brick” fundraising campaign to fund the remainder of the construction project.

Rollings then agreed to provide an additional $30,000 to cover any additional costs that might remain should the Chamber of Commerce’s fundraising project fall short of its financial goal. Within the proposal, services provided by Arkansas Valley Welding and Fabrication will include metal work, excavation, concrete, wood/framing, metal roofing, and General Contracting and Project Administration.

Upon hearing this information the trustees buzzed with excitement and anticipation and voiced their opinions openly.

“I think it would be an amazing asset. I think it’s a slam dunk”, Trustee Devin Rowe exclaimed emphatically.

Following Rowe’s comment a motion to approve Resolution No. 50, Series 2022 was made and passed unanimously.

BV Town Administrator Phillip Puckett updated the BOT on the ongoing interview process for his replacement as he transitions into the role of Town Treasurer. As of June 28, 10 applicants had applied for the position since interviews opened a month earlier. According to Puckett, no official decisions had been made and an update would be announced at the next BOT meeting on July 12.

Other happenings of note within the meeting included confirmation that the Town had received the DOLA grant of $600,000 for the construction of the new Buena Vista Police Station.

Moving on from staff updates, the first topic of discussion was the much-anticipated Town of Buena Vista 2021 audit. For the official town audit of 2021, the BOT retained the services of Hinkle & Company PC. The annual audit is required to be presented to the BOT no later than June 30 and presented to the State Auditor by July 31.

Presenting the draft audit was Managing Partner James D. Hinkle CPA . He noted that the audit went smoothly and there were no significant deficiencies or material weaknesses within the report.

Summarizing the extensive and complicated audit documents, Hinkle mentioned that there were only a few minor issues he found in his investigation. Of these few minor issues, Hinkle focused only briefly on the failure to list the new police station as a capital lease.

“All in all, it was a good, clean audit. We got through it in great shape”, said Hinkle. “We as auditors felt like we had open transparency and I think that’s important.”

The BOT voted unanimously to accept the 2021 audit report.

Adjustments of note within Resolutions No. 48 and No. 49 included an increased budget for surveying Town properties, moving the budget for Pickle Ball to the correct account and relocating funds from the Trail Construction (per BOT approval), and updating the new police station budget.

The next and final item of business was the proposed adoption of Resolution No. 51, Series 2022, amending the Town of Buena Vista fee schedule, which passed unanimously.

Administrator Puckett took the floor and explained that the areas where fees would be amended included: