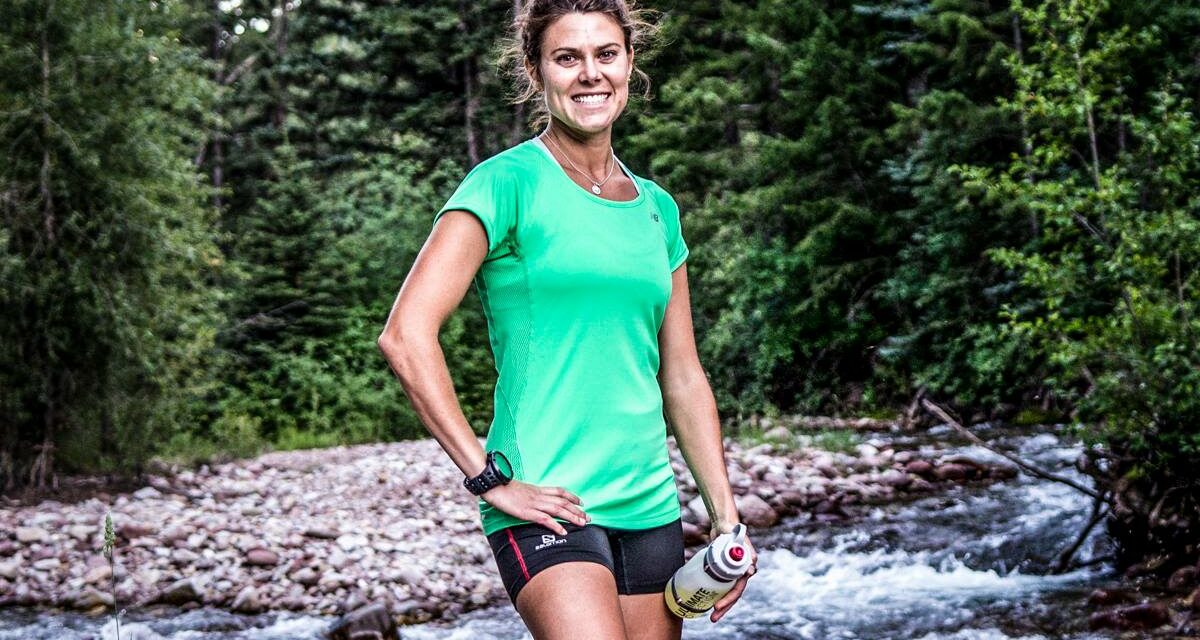 At the Buena Vista Board of Trustees’ meeting on August 24, the Trustees received five letters of interest for the vacant Trustee position left by Amy Eckstein’s resignation. The term ends in April, 2021. Among the applicants were two former Trustees and other longtime residents. The Board had several options to choose from and they quickly voted to unanimously appoint Gina Lucrezi as new Trustee. 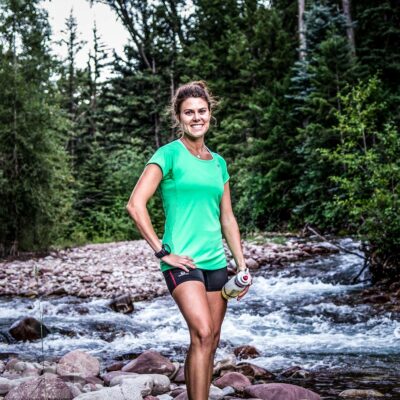 Lucrezi attended the meeting in-person and was sworn into office that night. Lucrezi is the Founder and CEO of Trail Sisters, the Training Director on the Chaffee County-North Search and Rescue Board, and is on the Trails Advisory Board.

In Lucrezi’s letter of interest, she said “I’m a person who cares deeply about the community, as well as the impacts a person can make within the community.” Her letter went on to say, “As someone invested in Buena Vista as a resident, business owner, and active community member, I’d like to do all that I can [to] further ensure the health, controlled growth, and success of this town we all love so dearly”.

Lucrezi stated she intends to run for the elected Trustee position in April. She will serve until at least April 2022 when Buena Vista voters will vote to fill the position.