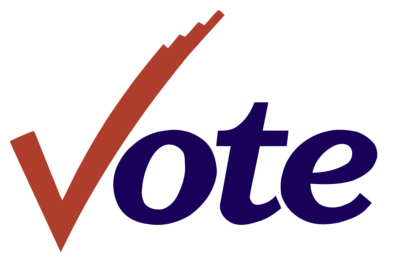 Five of the seven Board of Education seats are up for election by voters within the Buena Vista School District in the Nov. 5 General Election. They include District A, District C*, two At-Large seats for four-year terms and one At Large seat for a two-year term.

Voters will vote on all candidates; choosing one per director district, two At- Large seats with four-year terms, and one for the two-year At-Large position.

Candidates who have been certified to run for election:

District C: Four Year Term* Ending 2023 (note: the ballot indicates this is a two year term, but it is a four year term)
Suzette Hachmann

Ballot were mailed this week and should be arriving in mailboxes soon. The Voter Service Center is located at the Buena Vista Vehicle Branch Office, 112 Linderman Ave. Ballots can be dropped off during regular hours of operation, or also be dropped 24/7 in the curbside box.