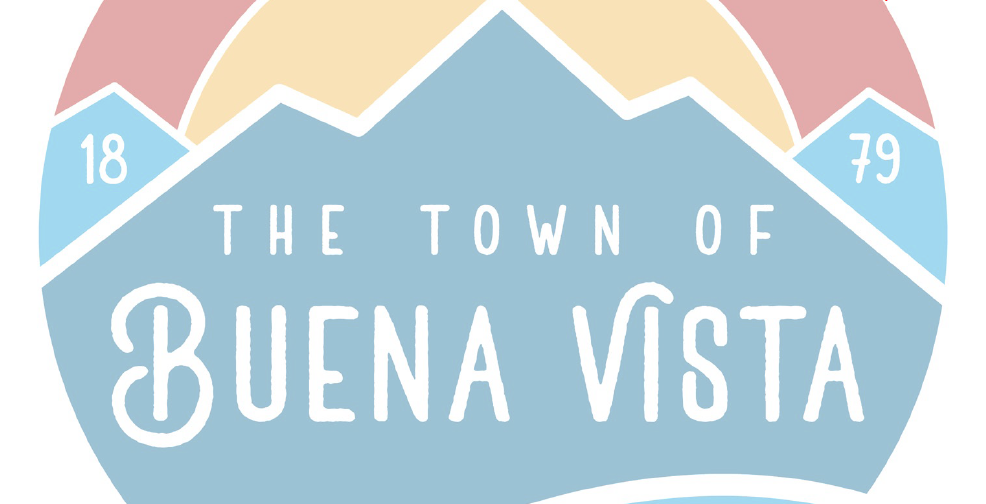 “By this action, let it be known that we have faith in the ability of today’s youth as they assume responsible roles in the future of humankind,” Lacy read from the proclamation.

The agenda was adopted unanimously. The consent agenda included three resolutions and the nomination of 410 East Main Street to the National Register of Historic Places.

Resolution No. 2 reappoints Sue Benes, Diane Look, Nancy Taylor, and Jan Wheeler-Kitzman as regular voting members to the Beautification Advisory Board. Resolution No. 3 approves the Town of Buena Vista Water Department entering into a Mutual Aid and Assistance Agreement with the Colorado Water/Wastewater Response Network (CoWARN).

The consent agenda included the application of 410 East Main Street to the National Register of Historic Places, as well as a request for the Mayor to sign the Nomination Review Form. Photo courtesy of the Town of Buena Vista.

The staff also requested that the Board of Trustees acknowledge the nomination of the building at 410 East Main Street to the National Register of Historic Places and authorize the Mayor to sign the Nomination Review Form. The consent agenda was approved unanimously, and there were no entries for public comment.

Town Administrator Phillip Puckett reported that the intergovernmental meeting hosted by the county would be rescheduled for sometime in March due to the current rates of COVID in the county.

Additionally, Puckett remind the board of a water work session on February 8, 2022, to take place at 5:30 p.m. before the regular 7:00 p.m. meeting. He also proposed Saturday, March 12, 2022, for the board’s strategic planning meeting, and said that they would also invite any candidates for the upcoming election to attend.

The town is under contract (with a backup offer) to sell the fire station, and Puckett reported that they are projecting to close on April 15, 2022. Staff will bring forward final documents for Board authorization once buyer due diligence is completed.

He also highlighted that town staff will meet with the Boys and Girls Club team on January 18 to begin working on the ground lease agreement. Additionally, consultant group NES will be in Buena Vista on January 20, 2022, for a public meeting and presentation to explain the project, process, input received so far, and the concepts for the Rodeo Grounds and Chicago Ranch. The meeting will be hosted at the Community Center from 4:00 p.m. to 8:00 p.m. on Jan. 20 and will be available on Zoom.

Puckett announced that the decorative light replacement on Main Street is “99 percent there,” with just a few final touches and some concrete work left to do. The Arizona Bridge is finishing its final Colorado Department of Transportation (CDOT) environmental review, and construction is expected to begin in 2022. The Water Rate study, by Wright Water Engineers (WWE), is underway, and WWE will share a draft with the board ahead of the February 8 Water Work Session.

Town Treasurer Michelle Stoke reported that the October sales tax remittance came in December, after Trustees had approved the budget, and amounted to $417,149 which is 22.8 percent higher than October 2020. Mayor Lacy asked about how the town’s sales taxes in “shoulder seasons” have changed in the past ten years. Treasurer Stoke said that she has the data and agreed to bring it to the next meeting.

Recreation Supervisor Shane Basford stated that staffing changes were at the top of his report; Earle Richmond will transition to the new Recreation Special Projects Manager role, and Tucker Wildes will step into the Recreation Program Coordinator Role.

The department is also seeking a second Recreation Coordinator, with the application window closing on January 11, 2022. Applications and more information about this opportunity are on the Town’s website. Basford invited people with questions to reach out to him at sbasford@buenavistaco.gov or Earl Richmond at erichmond@buenavistaco.gov or to call 719-395-2408.

The department’s winter programming has begun, including the adult and youth indoor soccer leagues, adult open gym volleyball, and the youth cross-country ski league. The Colorado Parks and Recreation Association’s Basketball Skills Challenge will have a local meet on January 15 from 10:00 a.m. to 12:00 noon, with registration opening at 9:30 a.m. that morning. The winner of each age group will move on to the Sectional meet.

The department also presented their Whipple Trail and Bridge project to the Colorado Parks and Wildlife Grant review team on January 6, and the team plans to inform applicants of their status by March 2022. They presented their project for the Walton Loop ADA-accessible trail, Tater Tots singletrack trail, and the kiosk system to the Land and Water Conservation Fund Grant review team on January 5. Grantors are planning to inform applicants by May 2022.

The meeting continued with Fire Chief Robert Bertram’s report. They will be working geographically to get through their inspections in town, and their candidate academy is continuing, with their new academy initiating on January 11, 2022. The department did have crew and apparatus ready to send to the Marshall Fire but did not receive a request.

They also spent a day cutting hazardous trees along County Road 162 and helped with Chalk Creek drainage. The department is planning their upcoming Chaffee Chips events, partnering with Lower Game Trail this spring and with four other communities in the fall.

Trustee Fay asked whether there were any public relations or education events the department might want to put on to avoid the same sort of fire in the town of Buena Vista as the Marshall Fire in Boulder County. Chief Bertram said that they have done a lot of work with Envision and will have more in his next report.

“We’ll see what we can come up with,” he concluded.