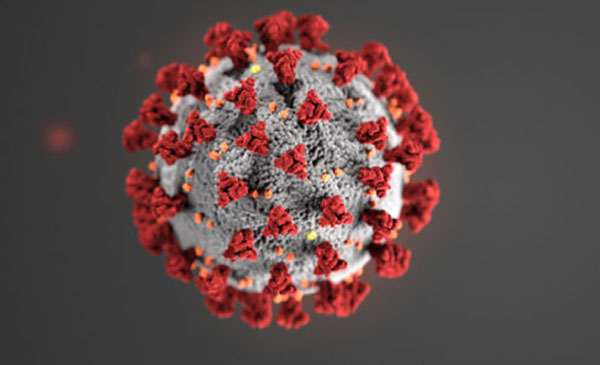 The new cases come in the wake of an initial March 7 Colorado  report, in which three cases – involving two staff members and an inmate – were announced. They were the first reported cases of the B.1.351, or South African variant, in the state.

Variants in the COVID-19 virus are taking hold throughout the United States.

Public information officer Annie Skinner said there has been considerable effort to contain spread of the virus at the Buena Vista facility – including vaccinations last week.

Colorado Department of Public Health and Environment (CDPHE) held a vaccine clinic for staff and inmates at the facility March 8 and 9, vaccinating 758 people. “One of the great things is that over 85 percent of the population decided to get the vaccine,” said Skinner.  The complex currently houses 893 inmates and has 323 staff. The Department of Corrections has vaccinated 2,653 staff members and 2,125 inmates statewide so far.

Skinner said the facility continues to monitor staff closely with daily BinaxNOW rapid testing, in addition to weekly PCR tests that are sent to the state lab for analysis. She said the more sensitive PCR tests are used to verify the accuracy of other testings. Testing for variants requires genome sequencing.

The federal Centers for Disease Control (CDC) categorizes the COVID-19 variants as more transmissible, and researchers continue to look at their impacts. In a March 15 report, Medical News Today cited research in the UK that suggests the B.1.1.7 (UK) variant may increase mortality by 64 percent.

Given the emerging risks posed by variants, public health officials request that people – even if they have been vaccinated – continue wearing masks in public places and practicing social distancing.

In Monday afternoon’s roundtable, local officials said there have been several recent run-ins with visitors from out of state who have been mask-resistant and cited the need to continue being careful.

Randy Stroud, General Manager of Monarch Mountain, described the past weekend as two storms colliding at the ski area – the meteorological event that delivered nearly two feet for skiers – and those visiting from out of state. He said there were enough powder seekers that cars had to be turned away from the Monarch parking lot.

The group agreed that locals and visitors alike need to play by the rules.