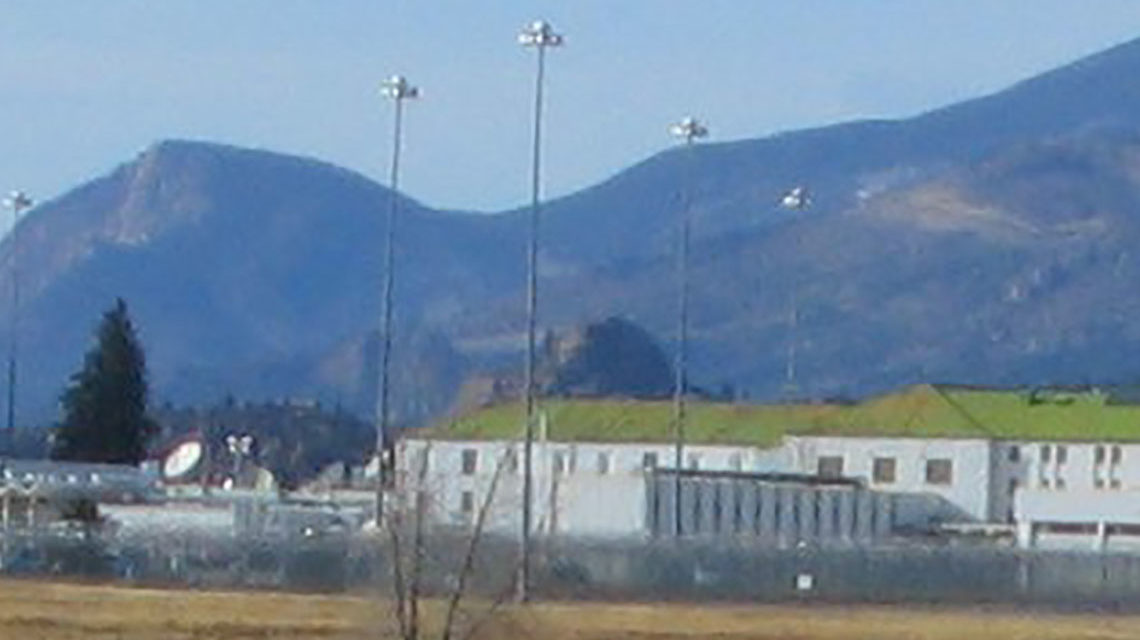 Colorado’s correctional facilities have not been left out as COVID-19 testing continues and vaccines roll out in Chaffee County.

The Buena Vista Correctional Complex (BVCC) has had no new COVID-19 cases in the past 14 days and has no current active cases. Since the start of the pandemic, CDoC officials say the complex has performed more than 19,900 COVID tests, with 508 total inmate positives and one death attributed to COVID-19.

Statewide, the Colorado Department of Corrections (CDOC) has tested 18,210 distinct inmates, with 8,397 distinct positives. Among the staff, the CDOC has tracked 1,546 positive cases since the start of the pandemic, with 20 current active staff cases as of February 19, 2021. 54 staff are currently on leave, including active cases and those who are out due to possible exposure or symptoms.

So far, 606 inmates and 2,433 staff have been vaccinated statewide. The CDOC will not be requiring inmates or employees to get vaccinated, but public health and medical experts are recommending that they do.

According to the CDOC, inmate status will not have an impact on when inmates receive the vaccine. If an inmate falls into categories for earlier phases of the vaccine, they will be able to get the vaccine at the same time as community members in that phase outside the CDOC.

Annie Skinner, Public Information Officer for the Department of Justice, says that inmate testing rates vary by facility and area of the facility, the phase of operations each facility is operating under, whether the inmate has tested positive before, whether the inmate is scheduled for transport, whether contact tracing has determined an inmate has been exposed to a positive individual, and if a facility is going through rounds of surveillance testing.

Additionally, inmates are tested and quarantined when they come into a CDOC facility from the county jail, when they are going out to court or for transfers, and when they are preparing for release. Inmates showing COVID-19 symptoms are also tested. Facility staff work with medical staff, the Colorado Department of Public Health and Environment, and epidemiologists to assess an appropriate testing plan for individual facilities.

The Buena Vista Correctional Complex (BVCC) currently houses 915 inmates, around 74 percent of its capacity, and has 333 employees. “BVCC is finishing a testing protocol before determining if they will be able to step down to Phase II operations,” says Skinner. “They will know more next week when the testing is complete.”

11 facilities, including BVCC, are currently under Phase III operations. Phase III operations include Phase II modifications and also further reduce staffing to essential services. Facilities become compartmentalized, and inmates are served at their cells whenever possible.