The Buena Vista Board of Trustees will meet for their regular meeting at 7:00 p.m. Tuesday, January 25. Town staff and community members may attend the meeting virtually to participate in Public Comments and Public Hearings. 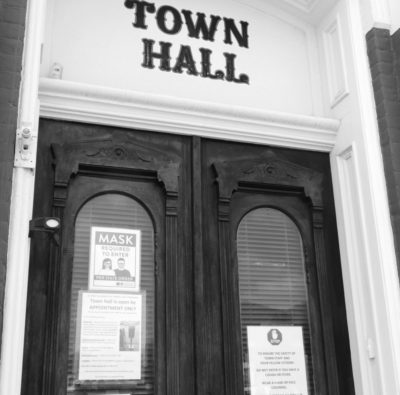 These amendments to the Municipal and Unified Development Codes (UDC) will allow a new land use, a new zone district (R-1.5), and allow for a new multifamily configuration within the Highway Commercial zone district. The changes mean that freestanding apartments can be developed without the existing requirement for them to be part of a vertically mixed-use building.

They also allow for a Small Multifamily building with four or fewer units to be built without a Minor Site Plan review if the existing infrastructure does not need to be constructed for the development. The changes are intended to allow for more residential housing to be constructed if pursued.

Staff previously approached the Planning Commission on June 16, 2021, for guidance on drafting proposed code recommendations that could allow the creation of multi-tenant units within Town limits that can be easily achieved by making small changes to the current UDC, as well as the creation of a new Single-Room Occupancy use that would allow for multiple households to locate in a single residential structure with a common kitchen.