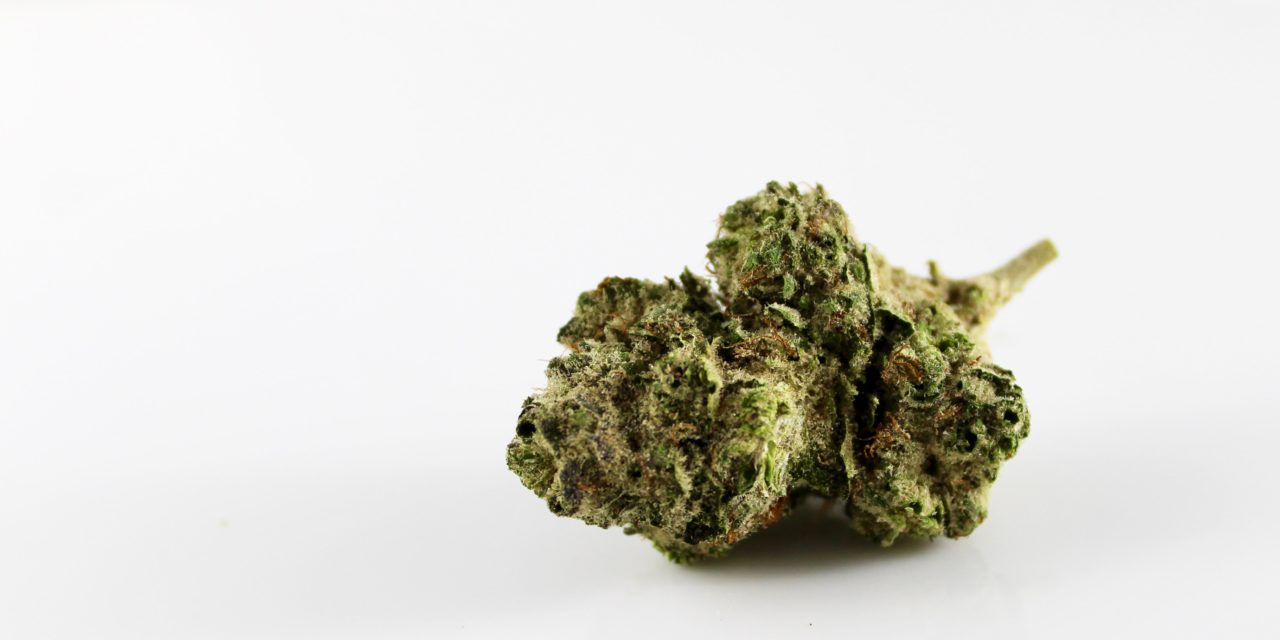 Buena Vista’s voters were clearly in favor of retail recreational marijuana in the Nov. 3 election. Now it’s a matter of getting the procedural wheels in motion. The Board of Trustees voted 4-2 on Nov. 10 to move forward with those logistics at its next meeting Nov. 24.

Voters also said yes on Nov. 3, 1,305 to 674, to a special tax on recreational marijuana, which will likely start at five percent. The rate can be adjusted up or down, up to 15 percent.

But first, the Board of Trustees needs to approve its much-discussed ordinance that regulates retail-recreational cannabis, as well as an ordinance imposing the starting-rate five percent tax.

Town attorney Jeff Parker told the board that from a revenue standpoint, “the sooner you do it, the better” due to the time-consuming processes that follow.

Mayor pro-tem Libby Fay asked if the Town could start the tax at 10 percent. Parker said that technically, yes, the board could decide to do that because the revenues for 2021, which would reflect a shortened sales period, would not likely exceed projections under Colorado’s TABOR regulations — which require an estimate of first-year revenues. The board didn’t discuss that notion any further on Tuesday.

After the board approves the ordinances, there is a 30-day period for them to go into effect. It also needs to adopt fee schedules for applications and licensing, then publish a request for applications within 30 days of the ordinance going into effect. Applicants would then have 60 days to submit their applications, and those documents would be reviewed by the town clerk. From there, the totally complete applications meeting all the requirements of the code would be placed into a random drawing, with the Board of Trustees then conducting a review.

“Ultimately you’re looking at around six months from the date the ordinance goes into effect to have an actual board review of the complete application for an actual license,” Parker said.

Buena Vista currently allows sales of medical marijuana and has one such facility, Ascend Cannabis, on Main Street. In discussions over the summer, the board decided to limit the number of marijuana facilities to two in town. Ascend has said it wants to expand into recreational marijuana, meaning that just one facility would be added under the new licensing arrangement.