“Can You Tell Me How to Get to Sesame Street?” 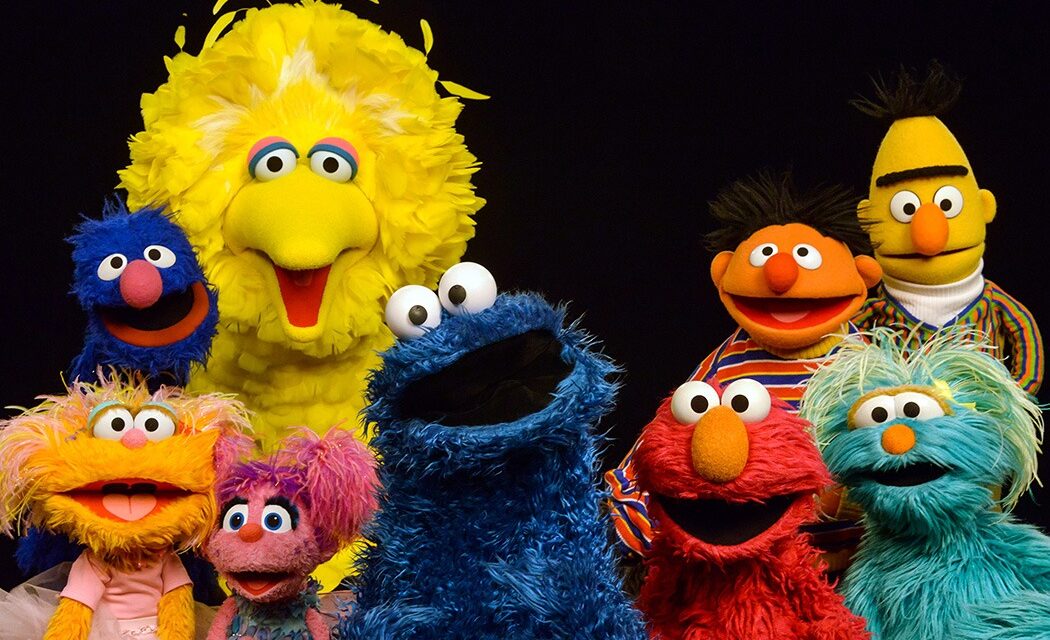 It’s been 53 years since the public television show “Sesame Street” launched on November 10, 1969; paving the way for generations of children to learn to count, know the alphabet, and get taught social lessons such as kindness and cooperation.

The iconic theme song “Can you tell me how to get to Sesame Street?” has been translated into languages around the world, danced to by toddlers, and sung to children at bedtime. It became the most widely-aired children’s show in the world, and has aired in 120 countries.

According to the History Channel, the show was the brainchild of Joan Ganz Cooney, a former documentary producer for public television. Cooney’s goal was to create programming for preschoolers that was both entertaining and educational. She wanted to use TV as a way to help underprivileged three to five-year-old’s prepare for kindergarten. “Sesame Street” was set in a fictional New York neighborhood and included ethnically diverse characters and positive social messages.

Among the most memorable and beloved aspects of the show is a family of puppets known as the Muppets, created by puppeteer Jim Henson. Big Bird, Bert and Ernie, Oscar the Cookie Monster, Miss Piggy, Kermit the Frog, Grover, — these larger-than-life characters taught generations of children while instilling kindness, tolerance, curiosity and resiliency in kids.

Over the years, the subject matter changed as the culture did; introducing tough subjects with families dealing with realities like homelessness, diseases, having to move,  and even family members’ addiction challenges.  Oftentimes, the characters shattered stereotypes, leading the way into controversial issues that regular news organizations had yet to address, but which with children in real life were dealing.