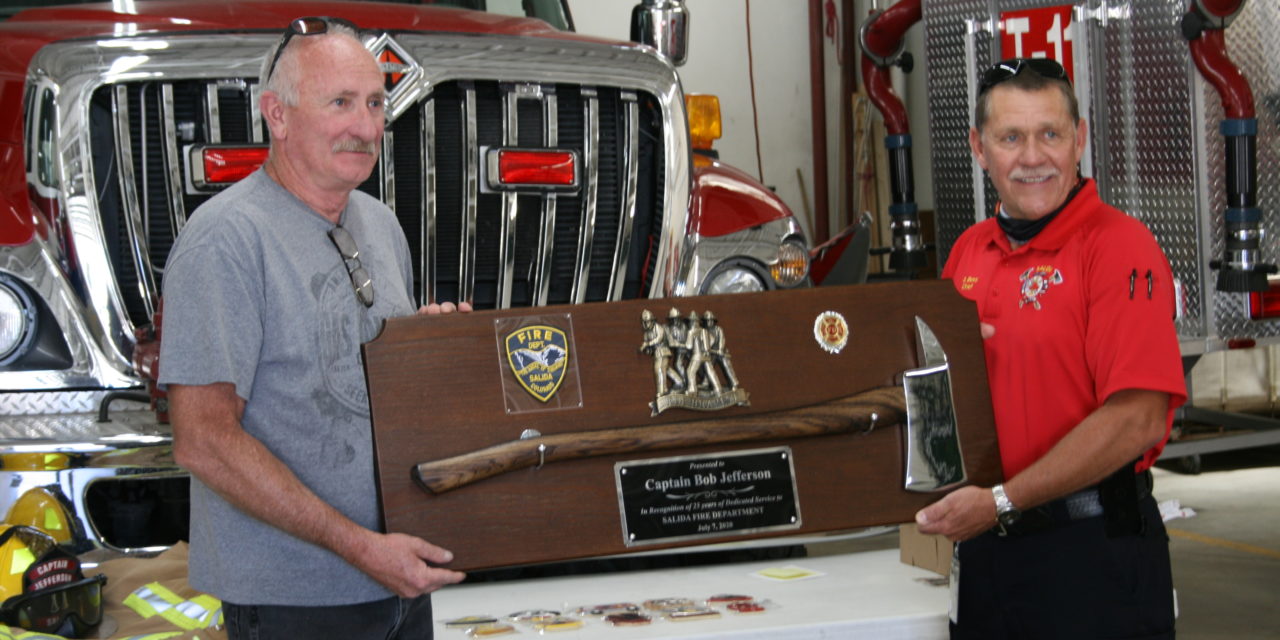 After 25 years in the Salida Fire Department, Captain Bob Jefferson is retiring.  And as Chief Doug Bess notes, “Bob is the first person in the department to go the full 25 years.” 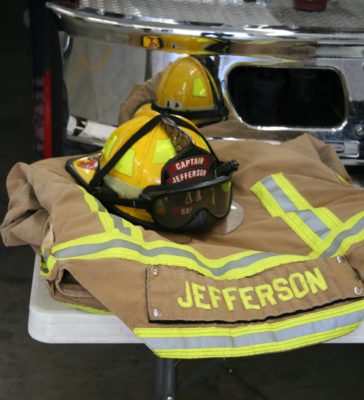 Jefferson comes from a firefighting family and the legacy has lived on through his son Brian. Jefferson was born and raised in Salida. After high school he left in search of new opportunities but was drawn back to his hometown.

Jefferson says he came back to Salida, got married and when they had kids, he wanted to raise his children in a small town. When asked why he became a firefighter he said “The community.”

“In 1991 or 1992 a friend of mine talked me into joining the department down here and I’ve been here ever since,” said Jefferson. “He told me to come down to the station and that they could use some volunteers and I just started doing it and I enjoyed the group of people I was working with, the training, the job, and helping people”.  In addition, over the years Jefferson handled much of the repair work on the department’s sometimes aged rigs. Chief Bess noted that Jefferson was always willing to come in on a day off to get an engine back online, rather than sending it to the Front Range like many departments did.  He thanked Jefferson saying this saved the City a great deal of money and increased everyone’s safety.

Talking about the Salida Fire Department Jefferson explained “Sometimes we feel dysfunctional but we’re still a family, we still take care of each other. This being a small department, it seems like we’re a little closer than some of the bigger departments. We spend a lot of time with each other. Just a good group of people down there.”

When asked if there was a particularly significant moment of his career Jefferson said “The one thing that I do keep remembering is back in 1997 Pete DuChamt sent myself, Ron Prosser and Chief Bess to New York for high rise training. It was kind of a thank you for our service and what really hit home was when we stood at Twin Towers and we looked up at those things, just massive. You wouldn’t think something would take them down.”

Jefferson continued, “We got to run around New York, and we met a lot of the firefighters there — just a bunch of great guys. We know that some of the guys we talked to actually perished in 9/11. It’s kind of a rough deal [to handle] sometimes.”

“The day it happened, myself and my crew were just getting off duty. We turned on the TV and saw the first plane hit the building. It just hit home, the fact that we were there and realizing all these guys lost their lives trying to help people. That’s kind of the mentality of what we do,” said Jefferson.

“When I started my career it was really fun, doing the training, driving the trucks, helping people and everything else. You really don’t think about what could really happen until something like that hits home. I think that was one of the biggest things, the biggest memories I have is going out there and spending some time in New York. Their mentality is the same as every [firefighter’s] mentality around.”

The department is hosting a retirement party Friday afternoon so employees from other departments can swing by and see Jefferson off.  He plans to stay on in the fire fighting reserves for at least another year and continue to be involved with the department. In his newfound free time, he says he will work on his 1967 Dodge Dart GT. 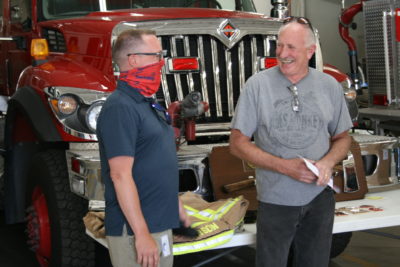 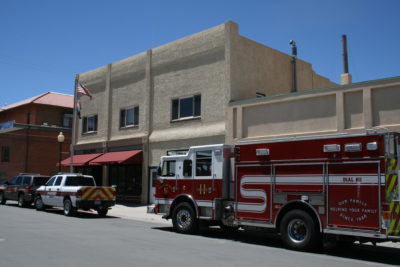