Sanders said the changes involve traffic signals as well as striping and that a “split signal” configuration with left turn arrows would allow for left turns and hopefully help to avoid traffic backups.

Julie Constan, CDOT Region 5 traffic engineer, confirmed that the left turn lanes are going away. She is in town as part of the Future 50 planning process for U.S. Highway 50. 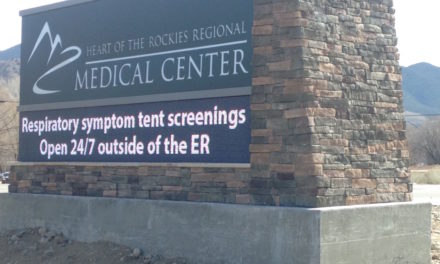 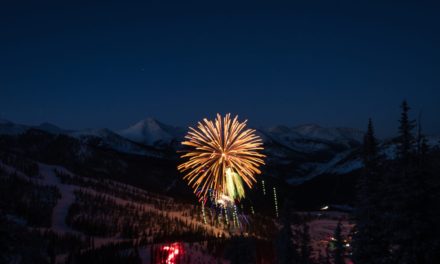 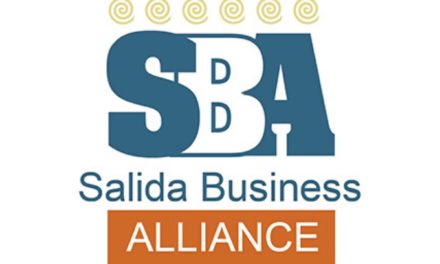 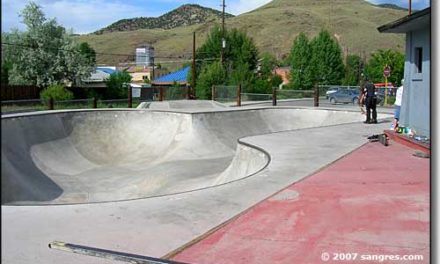 
Updates from Ramps and Alleys

Salida Skatepark Construction Ahead of Schedule