Centerville Ranch Homes on the Range approved, where “not a discouraging word” was heard 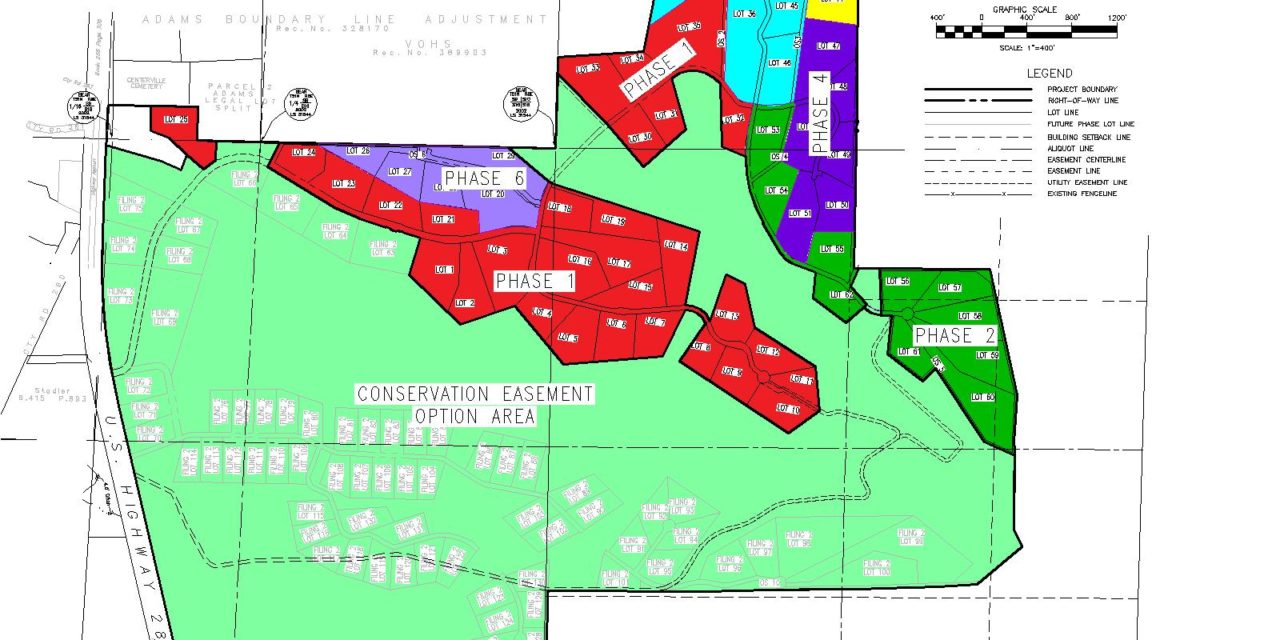 What a difference a year makes. The Chaffee Board of County Commissioners gave their unanimous approval to the final plat for the first phase of the Centerville Ranch Major Subdivision during Tuesday’s virtual session, clearing the way for the 903.6-acre project, which will include 62 home lots. There was no objection during the public hearing. 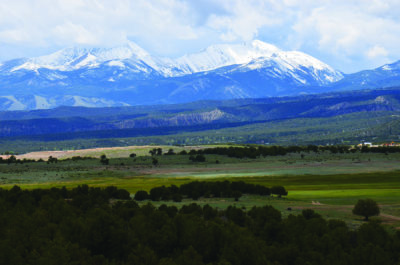 The calm proceedings were a far cry from the controversy of 2019 when public hearings contained so many people objecting to the development, that the hearings had to be held at the Chaffee County Fairgrounds. During Tuesday’s public hearing reviewing the plan for the parcel bordering U.S. 285 (officially the Collegiate Peaks National Scenic Byway), “not a discouraging word was heard”.

“I am very happy to have had the final plat of Centerville Ranch approved,” said Centerville Ranch developer Jeff Ince. “I appreciate working with the county to create what I believe will be an excellent addition to Chaffee County.”

The subdivision is a project of the developer Ince and Centerville Ranch Investment, LLC. It is officially a remainder tract of the Centerville Ranch Heritage Water Subdivision Exemption and it will be developed in two phases. Phase 1, which is the portion approved by commissioners, will be done in six filings totaling 62 lots.

Lot sizes for the 30 Filing 1 lots range in size from 2.1 acres to 10.8 acres. The plan will provide water by wells, and wastewater treatment by on­site wastewater systems. Future filings will cover the development of the remaining 32 lots for a final total of 62 lots.

Open space in this portion of the Centerville plan is primarily distributed as trails and a homeowner association (HOA) will be formed. 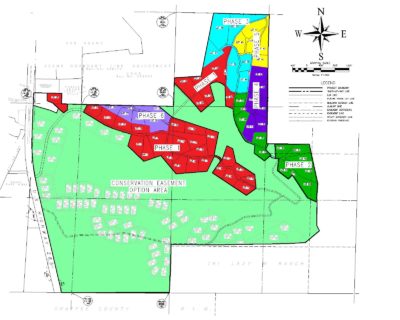 The Centerville Ranch Final Plat. The red areas are Phase I filings.

The future Phase 2, totaling 648.9 acres is the subject of a conservation easement option agreement with the Central Colorado Conservancy. With that agreement finalized, an additional set of residential lots (63 through 132), are envisioned, to be tucked into the open space perimeters.

The overall project places hundreds of acres, part of beloved viewsheds across the ranch from U.S 285 in permanent protected status.

The concept came under heavy criticism early in the process. There was a controversial public hearing at an Aug. 21, 2019 Planning Commission meeting and a Sept. 4, 2019, public hearing in front of county commissioners.

Initial objections weren’t just related to fears focused on additional traffic, and damage to the scenic byway view corridors, but included concerns over water hydrology, and perceived density outside the county’s municipal centers. There was a concerted anti-subdivision movement.

According to settled Colorado law, developers can simply carve up immense ranch acreage into 35 acre lots and sell them, with no need for approval, no planning, and no protections of the view corridors. That option would have been available to Ince, who said that he couldn’t envision carving the ranch into 35-acre parcels.

Once the public understood the law related to agricultural lands, the mood shifted and people began to see the plan as the best preservation plan for the land that could no longer operate as a ranching-only concern. 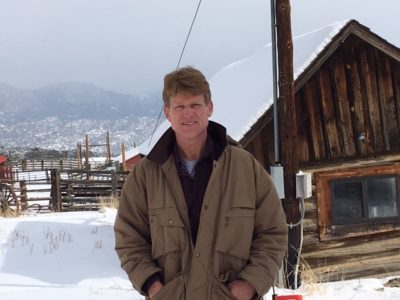 Jeff Ince is the owner and developer of the Centerville Ranch, where more than 600 acres have been submitted for a conservation easement. Photo by Jan Wondra.

The commissioner’s approval is based on a set of findings and conditions intended to protect many of the aspects of the ranch beloved by county residents. Each said that their initial concerns had been satisfied.

“I had concerns that turned out to be unfounded related to the hydrology,” said Commissioner Greg Felt. He referenced the pending conservation easement agreement on the viewshed, which ties the irrigation water to the land, with water recharged each year. “The current water availability does tie back to the continued irrigation of the fields.”

Two roads have been or are under construction on the Centerville Ranch; Centerville Way, and Rawhide Creek Road.

Ince confirmed that “neither the ranch nor the easement will be part of the HOA. They will have to work with each other, but they are separate. The roads use is deeded to the HOA, but the ranch will own the roads.”

Felt noted the absence of a single comment during the public hearing, saying “Over the past year, we’ve gotten in hundreds of comments, so this is a testament to you listening and trying to use what the public says to respond to concerns.”