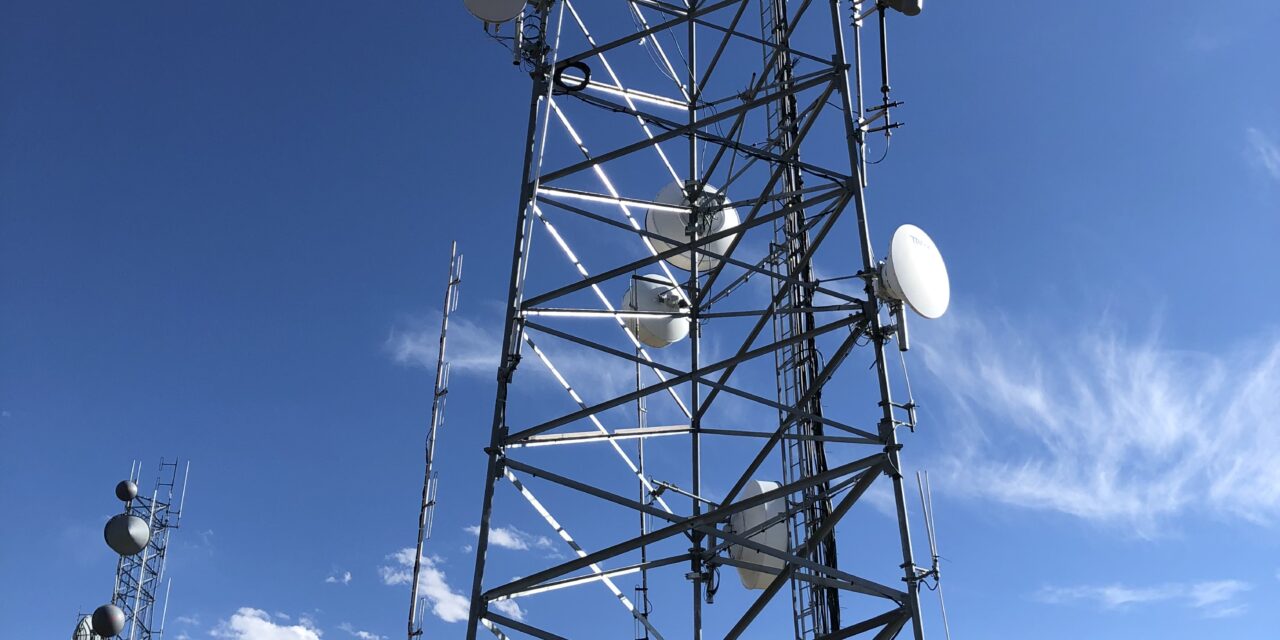 During the Chaffee Board of County Commissioners (BoCC) session on June 14, commissioners reviewed and unanimously approved a request for the Rip’s Ranch Subdivision Exemption for Public Benefit on Methodist Mountain. The applicant, SkyWes Communications, LLC represented by Managing Member Mark Young, requested to dedicate Forest Service Road 108 through private lands to maintain the critically important access to telecommunication facilities located at the top of Methodist Mountain.

The land became a source of conflict before and during the Decker Fire, when the sensitive and critical telecommunications equipment at the top of the mountain was in danger. The Tower Users group to which the telecom and communications members belong was prevented from gaining access to the equipment by a private owner, who locked the gates and wouldn’t let them or the Forest Service (USFS) in. It turned out that he was not the sole owner, was not speaking on behalf of other owners, who had no idea that critical maintenance on communications equipment representing power to more than 25 million people had been prevented. 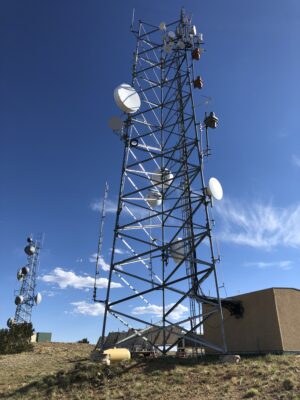 The solution: Through months of negotiation with the other owners, Young bought the land that had been known as the Lost Charley Ross Lode (as well as MS 7929; Hard Scrabble Lode, Stockton Lode, Silver Lead Lode, Golden Treasure Lode all in MS 8434, all located in Section 29, T49N, R9E, NMPM.)  He arranged to cede the road access through the land to the U.S. Forest Service. On April 12, his request for the right-of-way fee waiver was approved by the BoCC.

After months of work to solve the access crisis, Young thought he’d hit smooth sailing — a safe parcel, a road for the Forest Service, a locked gate to secure the road and the communications equipment, keys to those locks with the Tower Users  Group members and the Chaffee County Sheriff’s Office.

But he didn’t count on how slowly bureaucracy works. It turns out the U.S. Forest Service can’t just accept roads; it has to review the whole thing.

“We needed a signature of the Forest Service accepting the easement. They told me it could take 18 months,” explained Young. “They have keys, they have access, we are in a verbal agreement and the Forest Service can join the Tower Users group ($200 membership) for access. But without the signature they can’t accept being put on the plat.”

The solution, Young explained is for the county to play a temporary role. “My suggestion is that we provide the easement to the county instead of the USFS for now….the county is the only one who could file eminent domain for everyone up there…. to make sure there is access. My goal,” he continued, “is to protect access, The road goes between county, forest, private, county, forest service – there are four different sections of private road here-and my goal is to make sure the road belongs to the Forest Service for access. But the thing is, they closed the road to the public with a gate and expect me to maintain that gate, which was a challenge this past week.

He noted that a week ago Monday evening somebody went up and spent two hours trying to cut the gate apart. “They weren’t successful … This site is critical to the state communications…we keep the lights on for 25 million people so we have to maintain security…. I would like to get a couple of cabins up there to have some presence up there so we can help keep the communications site secure…. the plat note is the problem.”

The BoCC agreed that the county can set up an agreement to hold the easement for Young until it can be conveyed to the USFS and the county’s legal department will begin work on that solution.

The BoCC approved a $25,000 contract through the Chaffee County Public Health (CCPH) “Health + Housing” Equity program to support the summer worker, temporary housing project to be supervised by BETCH ( Bringing Everyone Through The Crisis of Housing). 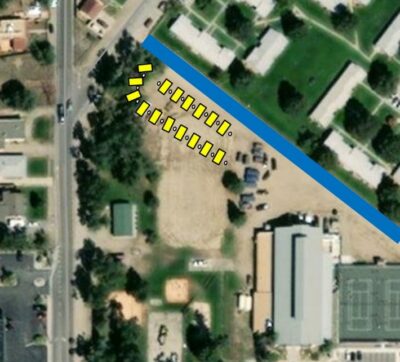 The approval did not come without some confusion. Not because they were unaware of the program, but because two $25,000 documents were presented to them: one for the funding from CCCPH to the BETCH non-profit foundation structure, and the other for the use of it to manage the RV/camper workforce temporary housing planned in Salida’s Centennial Park (the BETCH SOS LLC). The effort known as Temporary Safe Outdoor Space (TSOS) will be overseen by BETCH members, but the contracts will be administered by the Chaffee Housing Authority.

“BETCH is tasked with funding the camp oversight and the program,” said Chaffee Assistant County Attorney Miles Cottom. The group has also received more than $27,000 in funding from the city of Salida.

After a discussion, Commissioner Keith Baker made the motion to approve the funding, Commissioner Rusty Granzella seconded, and it passed unanimously. Baker pointed out the obvious; “I have to say – this is not housing, this is a short term response for housing, it is not solving the housing problem.”