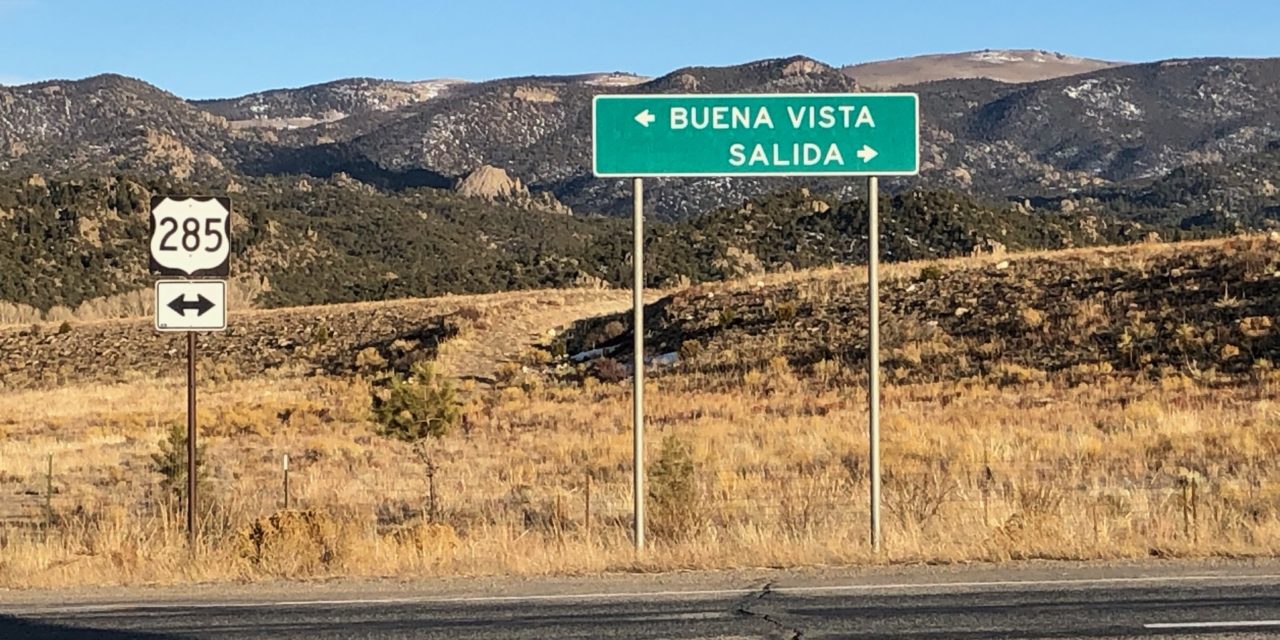 Members of the operation concentrated their efforts on U.S. 285 and U.S. 50 and other roadways throughout Chaffee County where numerous traffic complaints have been received.

During the five-hour operation the following actions were taken: