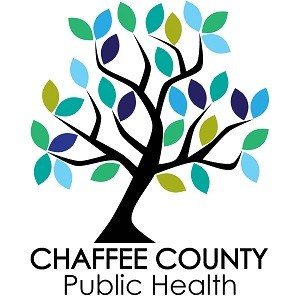 Two new COVID-19 cases have been reported by the Chaffee Country Public Health Department thus far this week, bringing the county total of reported cases to 288. That number does not count the 13 positive cases discovered among nonresidents tested. Health officials say those could be tourists who tested positive here or people who work here but reside in another county.

The new county COVID-19 dashboard, launched but still being refined, reveals that of the total, 184 are inmates at the Buena Vista Correctional Complex and 10 are Department of Corrections staff there.

There have been 24 new cases reported in the county in the past month, according to the dashboard graph.

The other earlier outbreak was at Columbine Manor Care Center, where 44 residents tested positive as well as 12 staff members.

Death totals remain at 19 infected people; 14 of which were classified as being directly attributable to the virus.

According to the county dashboard report, among community cases since March, more than 58 percent of cases were men, and nearly 48 percent of the COIVD-19 cases were women.

In numbers posted on the county dashboard for Heart of the Rockies Regional Medical Center (HRRMC), testing of residents and staff has shown 1,516 negative results, and 51 positive results. Two test results pending. Of tests done on hospital employees; 92 tested negative and three were positive.

There were no COVID-19 patients reported at HRRMC at last report, and it was at 36 percent of the capacity of its 25 beds.