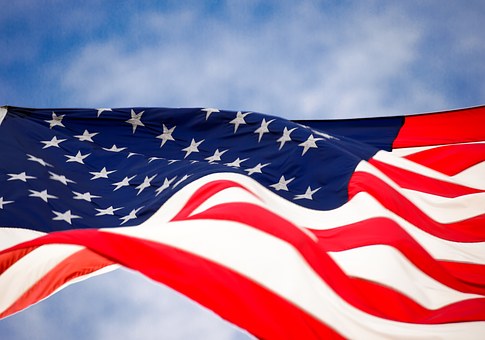 The public is invited to stand beside our military veterans at 10 a.m. Thursday, July 4, as the new Chaffee County Veterans Memorial Park is dedicated. The memorial, located just to the north of the Poncha Springs Visitors Center, lies at the intersection of U.S. 50 and U.S. 285.

On a day when representatives of the American Legion march in parades in Salida and Buena Vista, this quiet memorial dedication is focused on the sacrifices of our armed forces in wars that have protected the freedoms of Americans and advanced democracy.

The memorial park location in such a visible area of the county was purposely chosen. The new memorial is near one created in 2002 in nearly the same area. That original memorial was removed during construction and the plan is to return much of that memorial to this site, but it couldn’t be restored in time for this July 4 dedication.

This memorial features a granite ground chevron with a large star and a background of flags. The flags include American and Colorado flags, as well as the flags of the U.S. Military branches honored including the U.S. Army, Navy, Air Force, Marine Corps, Coast Guard and MIA/POW.

Those county residents who served and gave their lives during the Korean War include Robert A. Dobbie, Salida, 8th Calvary Regiment; and Rudolph Filberto Vigil, Salida, 32nd Infantry Division, (missing in action). Both were U.S. Army.

Those who can’t make the dedication ceremony are invited to stop in at the memorial park and pay a quiet moment of reflection and thanks to the sacrifices of those who have given their lives for this country.