In opening the citizen participation portion of the meeting, Mayor P.T. Wood said, “Had there been domestic violence associated with this, we would not be here today. … That was the conclusion that we came to.”

Wood continued, “We want this conversation to move forward … and my hope would be that this goes beyond the Council Chambers tonight, that this goes into the wider community and that we shine a bright light on this subject.”

Ten people spoke during citizen participation, beginning with Megan Lombardo, who read a statement that Ark Valley Voice has published as a letter to the editor.

She called for “a mediated open forum for us to hear directly from Mr. Nelson all the ‘true information’ that you all know about him, that we, the Salida citizens, do not. We deserve to interview Mr. Nelson for this job, as his public record of violence is a concern for our community’s safety.”

Attorney Megan Kahn, wife of former city attorney Ben Kahn, said she wants a safe and nurturing environment for her family and that the decision to hire Nelson sends the wrong message to the community at the wrong time. “Bad behavior should have consequences.”

Horizons teacher Talmage Trujillo cited statistics that show, “There are hundreds of women in our town that have survived the horrors of intimate partner aggression, and when the council gives the nod to public officials that are perpetrators of aggression toward women, you’re sending a message … that specialized skills are more important than violent behavior.”

Marcie Post said council’s decision to hire Nelson must have been made with “a very limited or nonexistent knowledge of the dynamics of domestic violence. … I expect the city council to raise the bar high enough to turn anyone away with a history of violence against women.”

Andrea Schulz requested that city council “remove Drew Nelson as the city administrator of Salida,” a sentiment echoed by others who spoke.

Zoe Rayor said, “Survivors are your community. The Alliance has served 1,200 of us here … a fifth of our population. … What you did as a council was a slap in the face to every sexual assault survivor and victim of domestic violence in Salida.”

Tanya Carr said, “The problem is that the elected city officials who made this decision to hire this man are all males deciding that another man’s actions are not a problem. … We feel sold out. … Out of respect for the community, I feel that you may all have to resign your positions.”

Jim Miller said he acknowledged “all the pain and the anger that I hear in this room” but that divisiveness has created the problem of people seeing things as black and white without compromising or taking time to get all of the information.

He also wondered where meeting attendees were when “the mayor at the time (Jim LiVecchi), Hal Brown … and Mike Bowers viciously attacked Eileen Rogers, another woman, right here in this room. … I didn’t see any of you … I didn’t hear anyone speak against that at the next meeting.”

The final citizen to speak was Kyle Earhart, who expressed hope that city council will “realize that, whatever the decision about Drew Nelson, this discussion needs to continue beyond this room. … Please make sure this conversation continues.”

Editor’s note: The mayor, members of council and Nelson each addressed attendees at the meeting, and those comments will be covered in a subsequent article. 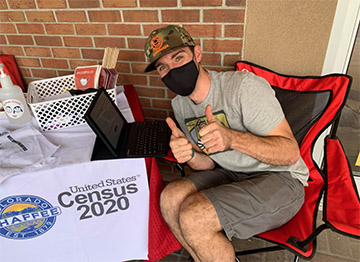 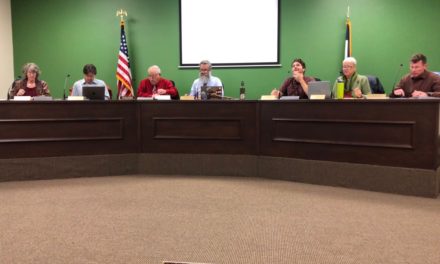 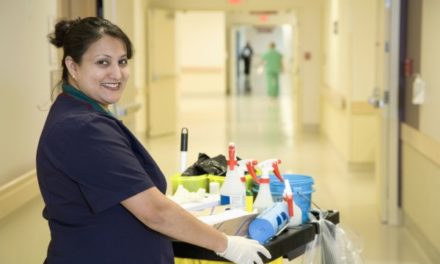 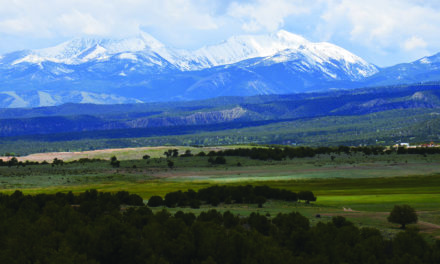 Progress on the Chaffee County Comp Plan; up next, an Aug. 28 public session