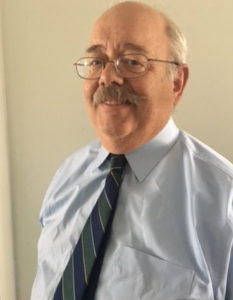 Anyone who has signed the petition protesting the proposed Salida Crossings condominium development can strike their name from the petition prior to it being submitted to the city clerk’s office.

“I was approached by a citizen who signed the petition and has since had misgivings,” said Shore. “Does that person have any options in regards to if they want to take their name off the petition?”

Wilson said, “The law makes it a(n) election offense to tamper with a name on a petition. It allows the circulator to cross out an entire line on a petition. … However, the statute … says, ‘to protect the interest of the signing elector.’

“So it’s been understood that electors themselves can contact the circulators of the petition and express their desire to remove their name from the petition. It’s between the signer and the circulators at this stage. It’s more complicated once the petition is turned in to (Deputy City Clerk) Lynda (Travis).

Councilman Harald Kasper asked about the possibility of submitting an affidavit to the city clerk after the petition is turned in.

Wilson responded, “I think that’s far more questionable doing it that way. … Once the petition is submitted, it becomes the people’s petition. … Going in and striking your name out at that stage is not as well understood.”

In person is “by far the better way to go,” Wilson reiterated.

Salida City Administrator Larry Lorentzen said the deadline for the petition to be submitted to the city is close of business, or 4 p.m., Monday, April 23.

Lorentzen said the city clerk has 30 days to review and verify the signatures but that he believes the review process would be done much quicker, “in time to bring back to city council at that May 8 meeting.”

Efforts to contact the sponsors of the petition were unsuccessful.