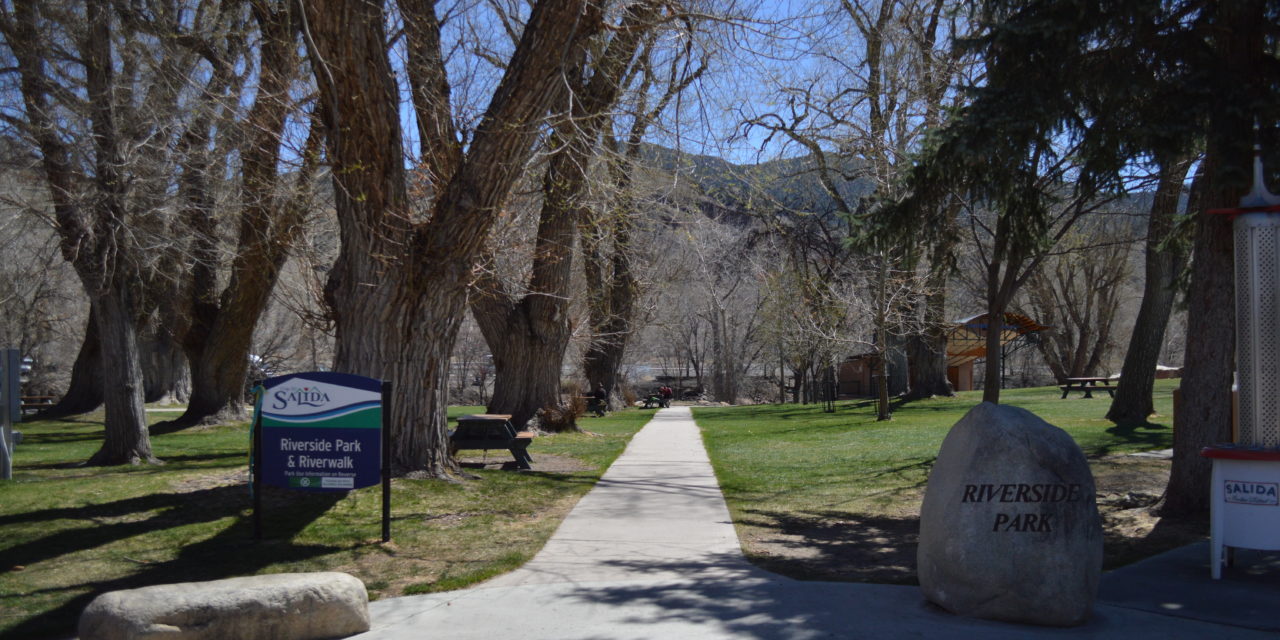 CORRECTION NOTICE: The presenter notes that the single word, “Willow” was omitted from her quotation and that the word is significant. It should read:  “Willow trees in urban areas… have an average life span of 30 years – many in Riverside are 100 years old.” Mercedes Siegle-Gaither goes further and notes: Willows under stressful conditions in cities (i.e., soil compaction, drought and watering issues), reach maturity at anywhere from 15-20 years and do not live as long as a willow tree in their endemic environment.” AVV appreciates the clarification and regrets any confusion this may have caused.

In its Sept. 19 work session, the Salida City Council heard a presentation by Mercedes Siegle-Gaither, Forester from the Colorado State Forest Service (CSFS). A city park Tree Inventory was conducted by the CSFS in the second half of 2021 with results presented to the Salida Parks and Recreation Department in May of this year. The presentation was requested by council members who asked for data specifically focused on Riverside Park.

Siegle-Gaither presented summary data from the 52-page report and focused on Riverside Park as a case in point. She explained that this was a Level 1 assessment – external; not intrusive. “Trees have an average life span of 30 years – many in Riverside are 100 years old,” said Siegle-Gaither. Given that reality, developing a plan to assure the urban forest health of the park, so future generations can continue to enjoy it may soon become a priority. 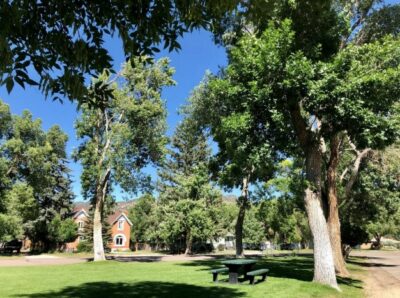 Nuno Park Trees at 200-298 West Park Ave. in Salida. Note lack of tree diversity with the majority of trees being Green Ash or
Siberian Elm. All trees are similar in age as well.
This is an ideal park to remove any sick or unhealthy trees and begin adding young, diverse species. Photo courtesy Colorado State Forest Service.

Aside from basic health of the trees, a key goal is diversity of species. Each should be less than 10 percent of the total, yet Siberian Elms comprise some 73 percent. “Someone must have gotten a good deal on those, noted Siegle-Gaither, but you still have a good mix overall.” She added that overall, park trees were in reasonable condition, especially given their age and recent drought conditions.

Treasurer Merrell Bergin asked when the last tree inventory had been done and no one knew the answer, though Siegle-Gaither said that an interval of five years is recommended. The last survey cost $4,000 and was commissioned by the Parks and Recreation Department. It should be noted that street trees and right-of-way trees are the focus of the Tree Board (which has reviewed the Park Tree Inventory).

Included in the tree report was a budget of suggested actions for each of the next five years. Parks and Recreation Director Diesel Post confirmed that since the report came out, that many of the suggested top priority remedial actions have already been completed.

It was also noted that the survey data and GIS mapping are now captured in software. This makes future updates of these assets easier and may allow for ongoing tracking, much like the public streets and sidewalks.

In the question and answer period that followed, council member Alisa Pappenfort noted the total cost of all the actions was on the order of $81,000 and that the typical annual budget ask for tree maintenance and planting would not support this. Pappenfort advocated for funding the full plan and Treasurer Bergin recommended that another inventory be penciled in for 2026. Finance Director Aimee Tihonovich replied that she would look into these requests and have an update for the city council meeting on Sept. 20. 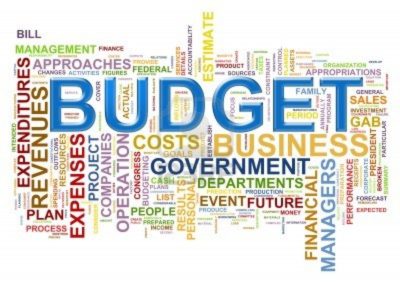 Finance Director Aimee Tihonovich introduced the proposed 2023 Salida City Budget, which had previously been reviewed by the Finance Committee (the committee includes two council members). After reviewing the July sales tax figures, looking at seasonal trends and a slowing growth trend line, along with continued economic uncertainties, the recommendation is to plan 2023 on a conservative two percent increase over 2022.

Tihonovich then presented major, one-time requests across the departments,  to be funded from the General and Capital Improvement Funds, totaling some $1.6 million. She noted that overall, the plan is for a $1.196 million use of reserves, which still leaves $2.5 million available for 2023.

After council members expressed a level of comfort with revenues, the department heads each presented summary slides with their requests, including major capital items and staffing. With personnel costs being the single largest driver, it was noted that total headcount would remain nearly flat for 2023 and that new hires or replacements often occur later in the year and can be controlled if revenues decline.

Council member Dominique Naccarato asked about staffing pressures, pay and retention challenges in the Arts and Culture Department and City Administrator Nelson said that the main issue there was with long, irregular shifts, at odd hours, and the need for on-call personnel. Nelson agreed that staff would look into any ways of helping to mitigate these issues.

There being no major feedback from the council or expressed need to shift budget priorities at this time, the budget process will now move forward with additional updates during work sessions, all aiming for a public hearing and adoption by the Oct. 18 regular meeting. The proposed budget is available for public review, online 24/7 at this site.

Featured image: Many of the trees in Riverside Park are 100 years old. Image by Brooke Gilmore.

Editor’s note: the last tree inventory was around the fall of 2016 when AVV Managing Editor Jan Wondra reported on it for a competitor publication.