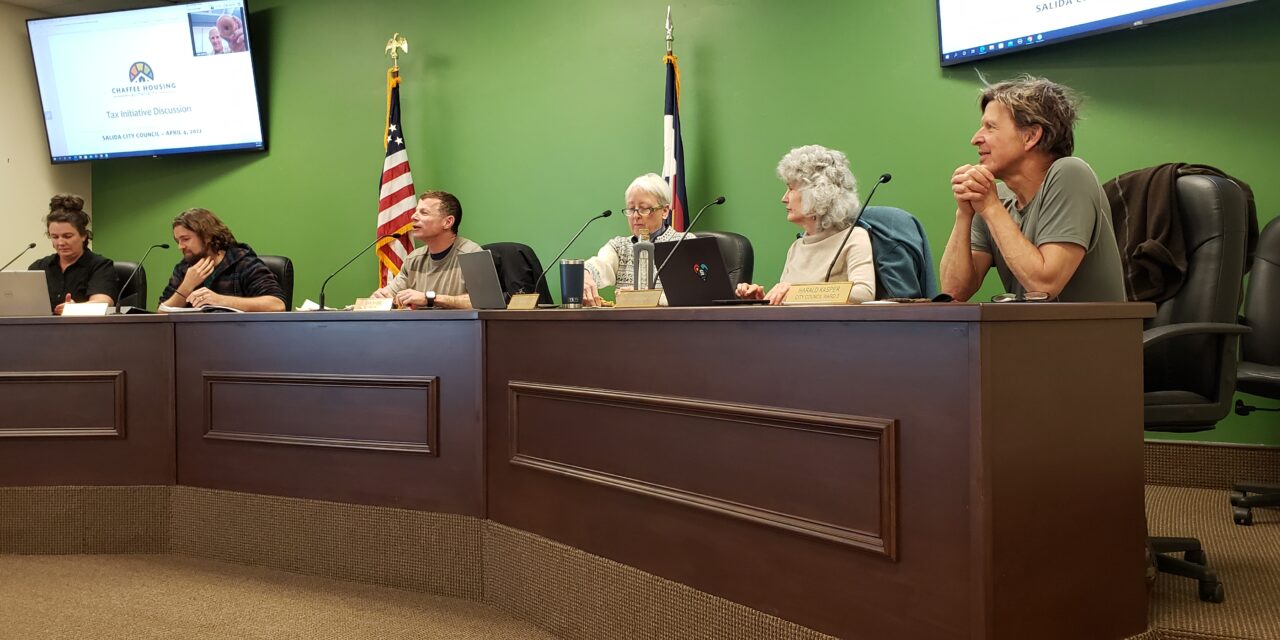 The next Salida City Council regular meeting will be held at 6:00 p.m. today, Tuesday, Oct. 18 in the Touber Building at 448 East First Street, Room 190. The complete agenda and packet are here.

The council will conduct a public hearing on a request from the 146 Taphouse at 146 West First Street to add 12 amplified sound events through Nov. 26 to their already approved maximum of 60 events. The venue is across the street from the Sherman Hotel Market and music courtyard and nearby to High Side! Bar & Grill at 300 West Sackett, which had previously received council approval for an expanded season of 72 events.

The city packet suggests a condition of approval whereby the applicant would agree that “indoor music shall not be broadcast outside of the venue through open doors or windows after the [10:00 p.m. indoor club] ending times noted in the application…”

In a process that began in May 2022, the proposed 2023 City of Salida budget was posted for public inspection on September 16 and has been discussed and updated since, in multiple work sessions. The public hearing offers the opportunity for yet more input prior to a proposal for adoption at this council meeting.

The 2023 budget is $47,309,859 for all funds and includes a maximum amount of $15 million for a new fire station which anticipates a debt issuance of an equal amount.

The budget is supported by $42,050,088 in anticipated 2023 revenue (including debt proceeds for the firehouse) and a potential use of fund balance reserves in the amount of $5,259,771 resulting in a balanced budget.

According to Salida Finance Director Aimee Tihonovich, “the use of reserves are fully related to one-time spending projects.”

Ark Valley Voice has covered affordable and workforce housing as one of the top issues affecting the community. One component of that has been the economic pressure caused by the proliferation of short-term rentals diminishing an already tight housing inventory. Numerous articles since early summer have covered proposals to increase the occupational lodging tax (OLT) and license fees for short-term term rental owners.

With the Chaffee County election ballot now set, the City Council is allowed under the Fair Campaign Practices Act (FCPA) to take a position of advocacy of Ballot Issues 2A and 2B, which would create an Occupational Lodging Tax of $15 per night per bedroom for Short-Term Rentals and an Occupational Tax on all Short-Term Rental licenses of $1,000 per year for the purpose of providing sustainable and long-term revenues to fund the Chaffee Housing Authority for the workforce and affordable housing opportunities. 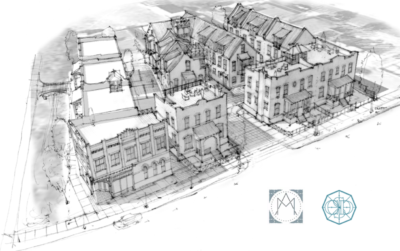 Again, with the Chaffee County election ballot now set, the City Council is allowed under the FCPA to take a position of advocacy of Ballot Issue 2D, which would allow for the Salida Bottling Company development to proceed, providing much-needed housing for the workforce at no fiscal cost to Salida taxpayers. The development exceeds the requirements for Inclusionary Housing (IH).

The proposed development faces opposition from those wanting to restrict the height and density of a privately-owned vacant parcel at 323 West First Street, that had previously been used for free public parking. The ballot issue is necessary due to a qualified citizen petition filed in opposition to the development, which was followed by the City Council on July 19, unanimously “affirming and not repealing” their prior approval of the project.

Following an August 9, 2022 meeting of the Planning Commission, staff, and City Attorney a proposed amendment was made to provide for more clarity regarding zoning variances for property owners and applicants.

Additionally, there was a desire for the Board of Adjustment, as the quasi-judicial arbiter of variance applications, to have more direction and certainty regarding their decisions. This is the first reading (and if approved)  a second reading and public hearing will be set for November 1, 2022.

Concluding the meeting, council members and the mayor will offer their reports. The Treasurer’s report will include sales tax collections for the month of August as well as a budget tracking update.

Department reports are included in the meeting packet for those interested in their detailed activities.

As a reminder, City Council Regular Meetings are held on the 1st and 3rd Tuesdays of the month at 6:00 p.m. Council Meetings are open to the public and participants may choose to attend in person or virtually.