City of Salida Communications Plan in the Works 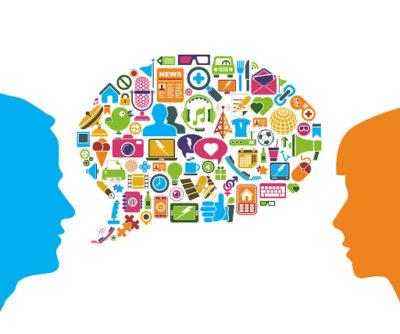 In the work session of the Salida City Council on Monday, Feb. 3, the Council received an update from Slate Communications, the firm hired by Salida to work on the City’s external and internal communications systems.

The Salida City Council work session packet provided how four themes arose in drafting the communications plan, “During [the] in-person and telephone meetings, discussions focused on how the City currently communicates with residents and the challenges and opportunities that are present. From these interviews, primary themes emerged.” Slate Communications Manager Kristen Knoll presented the draft communications plan that was formed from a series of interviews with Salida city staff, City Council and other community stakeholders.

Knoll summarized what the past three months of work has looked like, sharing the feedback Slate Communications received in the one-on-one meetings with the Salida community. In those meetings with community stakeholders, four overarching goals for the communications plan were established on which the city will focus: Transparency, public engagement, building community partnerships and timely and accurate information.

“Salida is a connected and informed community,” said Knoll sharing what she has heard. “That residents are interested in issues that directly affect them; that the City should provide more opportunities for feedback and engagement and to improve the internal communications processes.”

Knoll went on to explain the strategies and tactics of each overarching goal and how Slate Communications plans to equip Salida with the tools to achieve the goals that have been established. A formal adoption of the draft will be done in a later February meeting, with a much-anticipated City website makeover to take place in the middle of the year.