Salida City Council unanimously approved a solar power agreement with Denver-based Oak Leaf Partners that will save the city $628,000 in electricity costs and provide almost 100 percent renewable sources for electricity used by the city.

Oak Leaf will construct a photo-voltaic “community solar garden” at the northwest corner of U.S. Highway 285 and CR 140 (Airport Road) to supply the electricity to be purchased by Salida.

The agreement approved by council is for approximately 1.6 million kilowatt-hours annually during the 20-year term of the agreement, making Salida the primary purchaser of solar-generated electricity from the 2 million kwh/year facility.

Documents presented ahead of the council meeting indicate the solar energy purchased by the city will offset the city’s energy consumption through bill credit programs mandated for Xcel Energy by the state of Colorado.

Hereford presented spreadsheets accounting for “all meters under city accounts” and breaking down the numbers that show the cost savings and how the city will be served by “100 percent solar energy, in effect.”

City Attorney Nina Petraro confirmed that the agreement had been reviewed and that all legal concerns had been addressed, including questions about court jurisdiction raised during the meeting by Council Member Cheryl Brown-Kovacic. 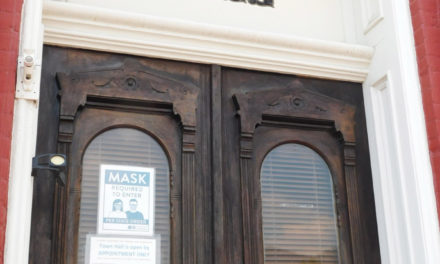 Water update for Salida City Council, raw water the ”Lifeblood of the City” 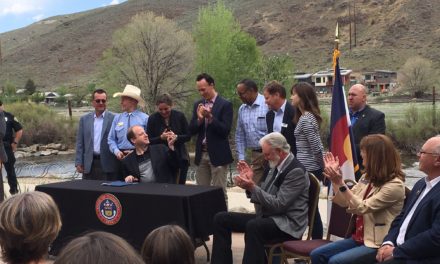 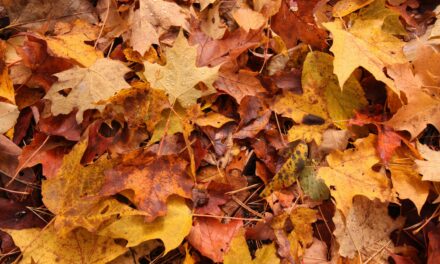