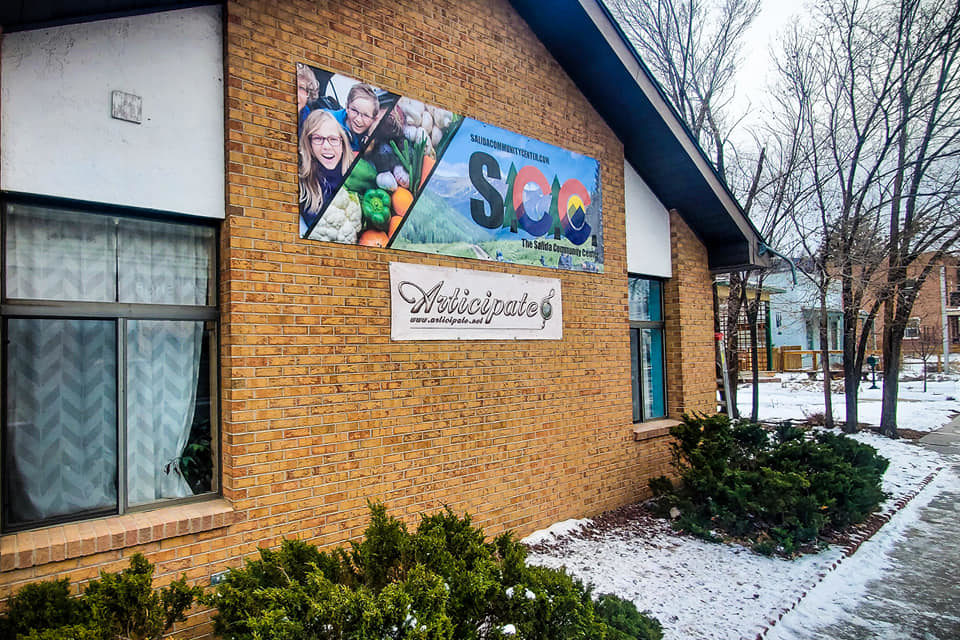 With only five days left until the November 8 election, a question has come up regarding the City of Salida Ballot Question 2C, regarding the transfer of the building owned by the city itself to the organization conducting community activities.

City of Salida Ballot Question 2C
Conveyance of Community Center to Senior Citizens Inc. Shall The City Of Salida Convey Real Property Located At 305 F Street, Salida, Colorado, Currently Known And In Use As The Salida Community Center, For Ten Dollars ($10.00) To Salida Senior Citizens, Inc., A Colorado Non-Profit Corporation, To Be Utilized In Perpetuity As The Salida Community Center, Or For Other Similar Non-Profit Purposes, And To Not Be Conveyed Except With Right Of First Refusal Approval By The City?
YES/FOR NO/AGAINST

The curious thing is the actual organization to which it would be conveyed if approved, is known as Salida Senior Citizen’s Inc. and its EIN number is 84-0718501.

But what is interesting is that although that EIN is listed on irs.gov as a nonprofit, it does not appear that this organization has taken the step to list itself with the Secretary of State of Colorado as a charitable organization in addition to their corporate filing on the Sec. of State site, which they are supposed to do.

While it is true that many organizations do not realize that they have to take this step, doing so is necessary to fulfilling nonprofit status if an organization is going to collect donations. Ark Valley Voice non-profit parent organization Truth Has a Voice Foundation did this two years ago when it was founded.