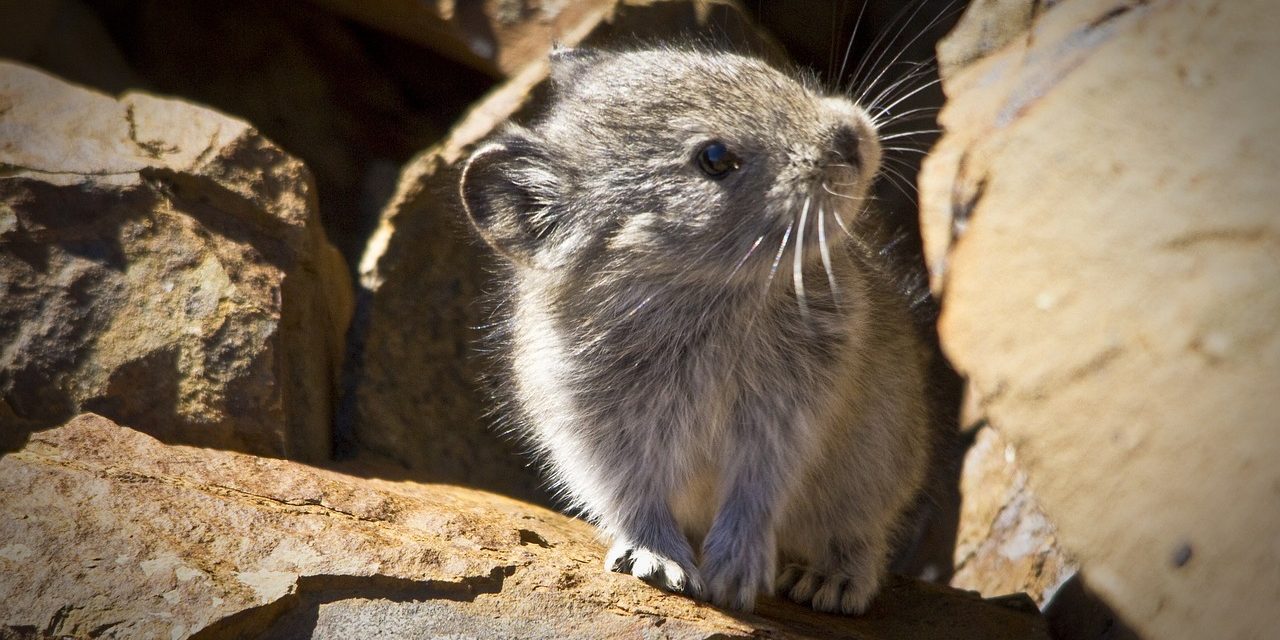 While the debate continues as to whether or not the climate is changing (the vast majority of scientists say it is and in ways not conducive to human comfort) this coming week will test American’s heat endurance. By next Saturday, with humidity factored in, heat indexes will make temperatures in some places feel like 115 degrees.

While this reminds high altitude residents (and visitors) of why they love the mountains in summertime, it also increases empathy for the sheer misery that will be experienced by the vast majority of Americans.

Meteorologists say a sweltering summer heatwave is going to grip some 84 percent of the U.S. population – some 270 million people will see highs in the high 90s, and at one time or another, some 150 million will sweat through heat indexes of more than 100 degrees.

The heat dome over the U.S. will begin over the Upper Midwest, the Ohio Valley, and the Mid-Atlantic.  By mid-week, the western edge of the heatwave will fall over the lower plain states and the Mississippi Valley south to Texas, Arkansas, Missouri, and Louisiana. Heat records across the United States are expected to be shattered.

While our high altitude will protect the central Colorado Rockies from some of the worst of the heat, the drought conditions that pre-exist with this latest heatwave are profound.

The records show that across the globe, the amount of heat on a given heatwave day (a day in which the temperature exceeds the heatwave threshold) generally has increased by around 2+ degrees Celsius (4 degrees Fahrenheit) in both the mid and high latitudes of the globe, from the Arctic Ocean to Siberia and points south, everywhere but the central plains of the U.S.

Scientists can’t say exactly why temperature indexes in that one spot in the world don’t appear to be rising past historical levels like the rest of the world. But they do point out that the heat experienced on the central plains during the 1930s Dust Bowl years was so extreme (which occurred partly due to damaging land use activity) that those same horrible conditions have yet to be eclipsed.

While the current heatwave constitutes “weather” — not “climate” – the scientists do say that with the current climate trends mirroring the severe heat waves that helped power the Dust Bowl and intensified by human activity, heat waves are more than twice as likely than in the past.

The lack of significant rainfall in the plains, and the continued lack of moisture in the southwest – less than half the normal amount – mean that some areas have moved from “extreme” drought to “exceptional” drought. Researchers say rising temperatures due to human-caused climate change are responsible for about half the pace and severity of the current drought.

This summer’s weather is part of something much more ominous in the southwest; a 20-year long-mega-drought that began in 2000. That recent study indicates this might be the worst drought in our area in 1,200 years. That drought cycle was devastating to the region’s indigenous people. 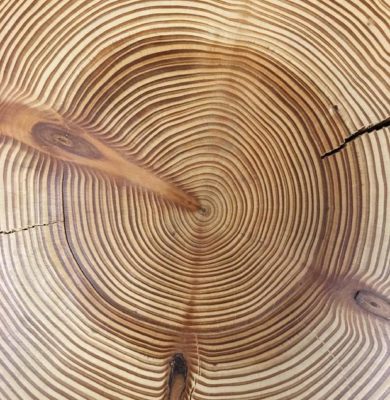 While tree rings and other evidence points to the historical and natural megadrought cycle, this time might be different. In the past 20 years, there have been rare wet years – 2019 was one of them – scientists say this has become the exception, not the rule.

The situation is causing extreme stress on water resources, even as the region is gaining population. This may make it much harder to deal with or recover from megadrought cycles.

The research included nine U.S. states from Oregon and Montana down through California, through New Mexico, and parts of northern Mexico. Using tree-ring data, the researchers documented dozens of droughts beginning in 800 A.D.

Four of them were megadroughts; the 800s, the 1100s, 1200s, and the late 1500s. They matched that record to the last 20-years’ soil moisture records. The southwestern U.S. has already passed three of the past megadroughts and is on par to exceed the fourth megadrought which lasted from 1575 to 1603.

Here’s the fluke: The 20th century was the wettest century in the entire past 1,200-year record. That jewel of a time that we think of as “normal” — might have been a blip in the real climate situation.

“We’re on the same trajectory as the worst prehistoric droughts,” said lead research author Park Williams, a research professor in the Lamont-Doherty Earth Observatory at Columbia University. He adds that what separates this drought from past megadroughts is that the natural dry cycle is magnified by a warming climate – which is also widening the affected area.

“The 20th century gave us an overly optimistic view of how much water is potentially available,” said research co-author Benjamin Cook. But Cook said there’s one other thing he’s more worried about than water for urban areas. “I think the biggest impact is the West-wide increase in very large and intense wildfires, which will get even worse in a warmer future and perhaps unimaginable during a future megadrought.”

Average global temperatures have risen more than 2.2 degrees Fahrenheit in the past 20 years. Warmer air holds more moisture, extra moisture is increasingly being drawn from the ground, which is speeding up the drying out of soils.

Earth’s global surface temperature in 2019 was the second warmest since modern record-keeping began in 1880 and 1.8 degrees Fahrenheit (0.98 degrees Celsius) warmer than the mean from 1951 to 1980, according to an analysis by NASA.

The vast majority of scientists don’t just agree that climate change is occurring, they say that about half the pace and severity of the current drought is human-caused and as droughts lengthen and gain in severity, the regional temperatures in the West will keep rising.

Featured image: the habitat of the high altitude alpine pika is becoming more endangered. As warming conditions move upward including across Chaffee County, the pika’s are moving toward higher altitudes as well.