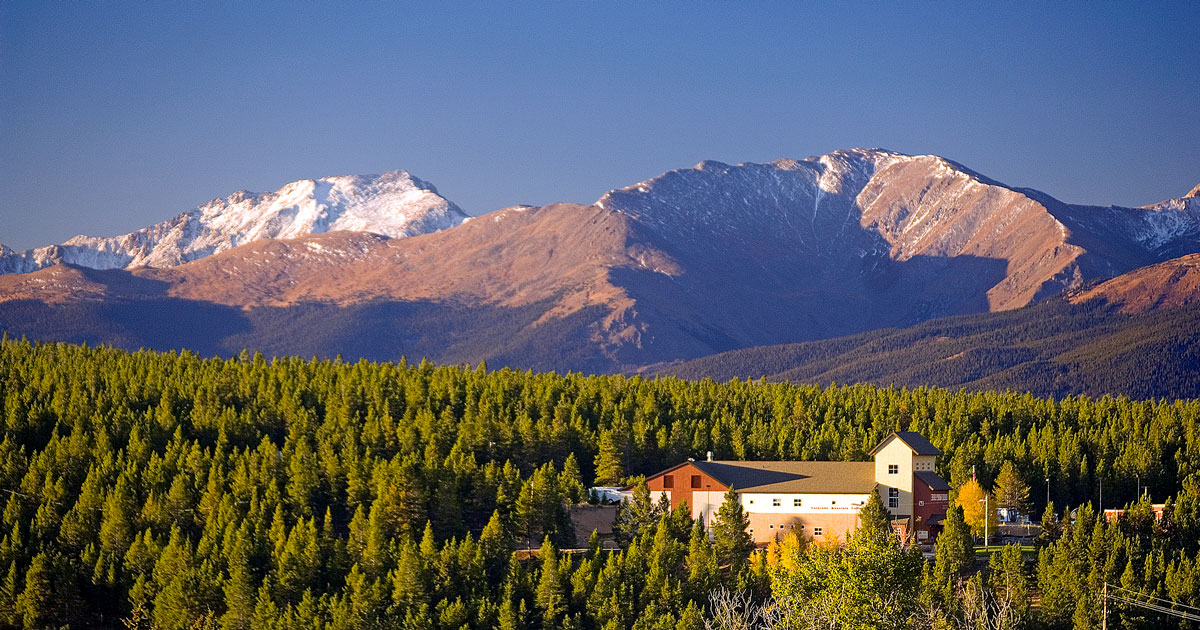 On October 30, 2019, the Board of Trustees approved a resolution authorizing the college to apply for a $250,000 grant from the Garfield County Federal Mineral Lease District (GCFMLD) for facilities improvements.  CMC wishes to renovate the interior and exterior facilities at its Rifle campus to enhance student access to support services, to expand teaching and instructional capacity, enhance the on-site preschool, and strengthen campus security.

The grant, if approved by the GCFMLD, would require matching funds from the college. But recently, it has been determined that the proposed project cost has increased, requiring an increase in the amount of the grant from $250,000 to $550,000; thus the need for a CMC Board vote to approve the higher grant level.

Asked for a description of the project, CMC Grant Manager Ed Chusid responded,”It does indeed have a name:  “Upgrades to Rifle’s CMC Campus – Enhancing Student Success, Security, and Support through New Spaces.”

With the grant deadline looming, CMC management is requesting that the Board of Trustees approve the same resolution with a higher grant amount. The grant amount awarded is determined by a dollar for dollar match in what the college is willing to match; meaning, if CMC will contribute $550,000, GCFMLD will match their funds.

What will the improvements look like for the Rifle CMC campus?

For starters, CMC wants to make the campus feel more inclusive and collaborative with upgraded common spaces. It plans to complete this by relocating the front desk, building five new student support offices to a central location, reconfigure an existing computer lab into a flexible use space, making upgrades to exterior spaces, and expanding the preschool facility playground.

“[The improvements] will be good for the students and community and will be an effective use of tax payer dollars,” said CMC’s Chief Operating Officer Matt Gianneschi. He added that the project was of no surprise to CMC, as the money it will contribute will be coming out of CMC Reserve Expenses, which are typically set aside for capital improvements such as this.

This action, if approved, would authorize CMC to submit a Board of Trustees resolution that is identical to the resolution approved on October 30, 2019, except that the amount of the grant request will be increased to $550,000. Colorado law authorizes the Colorado Mountain College (CMC) Board of Trustees to take formal action through a unanimous written vote. CMC has published this notice as required by law, prior to taking such action.

Response Deadline and Other Requirements

Members of the public that would like to request discussion of this Resolution at a regular Board meeting, have been encouraged by CMC to contact Debbie Novak at 801 Grand Avenue, Glenwood Springs, Colorado 81601, (970) 947-8366 or at dnovak@coloradomtn.edu.

The outcome of the vote will be posted on the CMC website as part of the Board meeting minutes at http://coloradomtn.edu/about-cmc/board_of_trustees/meetings/.