The Collegiate Peaks Forum Series will present “Traces of the Trade: A Story from the Deep North,” a documentary and discussion about the New England slave trade, from 4 to 7 p.m. Sunday, Nov. 11, at the Congregational United Church of Christ, 217 Crossman Ave., Buena Vista.

On Sunday, 11 November 2018, from 4:00-7:00 p.m., the Collegiate Peaks Forum Series and the Congregational United Church of Christ will present the Emmy-nominated documentary by Katrina Browne, Traces of the Trade: A Story from the Deep North. Holly Fulton and Bill Peebles from the Traces of the Trade project will lead discussion. The event is free and refreshments will be served.

Traces of the Trade filmmaker Katrina Browne discovered that her ancestors were the largest slave-trading family in U.S. history. Given the commonly held belief that the South was solely responsible for slavery, viewers may be surprised to learn that Browne’s ancestors were New Englanders. The film follows Browne and nine cousins on a remarkable journey through the history and legacy of New England’s hidden enterprise as they gain powerful perspectives on race and reparation.

From 1769 to 1820, the DeWolf family of Rhode Island trafficked in human beings, transporting more than 10,000 enslaved Africans across the Middle Passage. They sailed their ships from Bristol, Rhode Island, to West Africa with rum to trade for African men, women and children.

Captives were taken to DeWolf plantations in Cuba or were sold at auction in Havana and Charleston. Sugar and molasses were then brought from Cuba to the family-owned rum distilleries in Bristol. James DeWolf became a U.S. Senator and one of the wealthiest men in the United States.

Beyond the DeWolf family, the slave trade was a cornerstone of Northern commerce. Slavery existed in the North for more than 200 years and drove the economies of many port cities. Northern textile mills used slave-picked cotton from the South to fuel the Industrial Revolution while banks, insurance companies, and investments also played key roles. While the DeWolfs were one of only a few slaving dynasties, the network of commercial activities touched by slavery was widespread.

The film follows ten DeWolf descendants, including Browne, as they trace the steps of the Triangle Trade, visiting the DeWolf hometown of Bristol, Rhode Island, slave forts on the coast of Ghana, and the ruins of a family plantation in Cuba. Back home, the family confronts the thorny topic of what to do now. In the context of growing calls for reparations for slavery, family members struggle with the question of how to think about and contribute to “repair.”

Please join us for this enlightening film and discussion. To read more about “Traces of the Trade,” please visit www.tracesofthetrade.org. 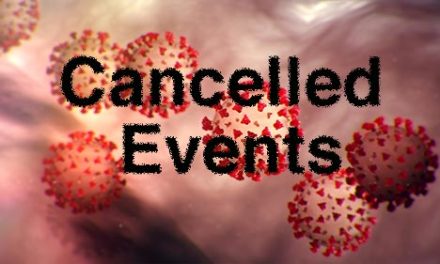 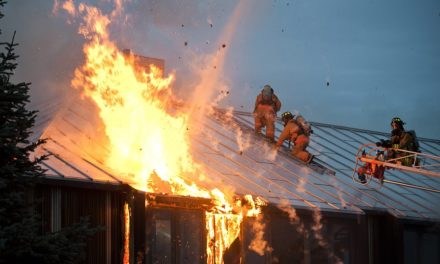 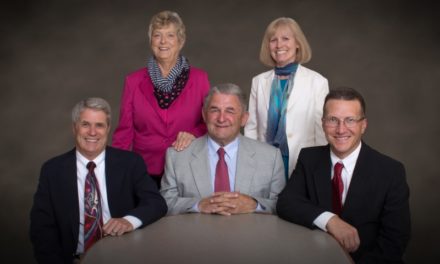 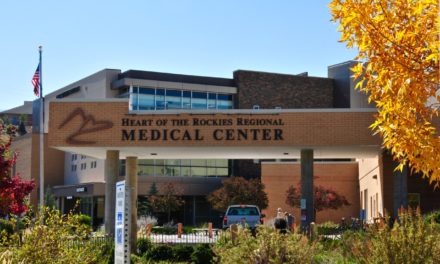