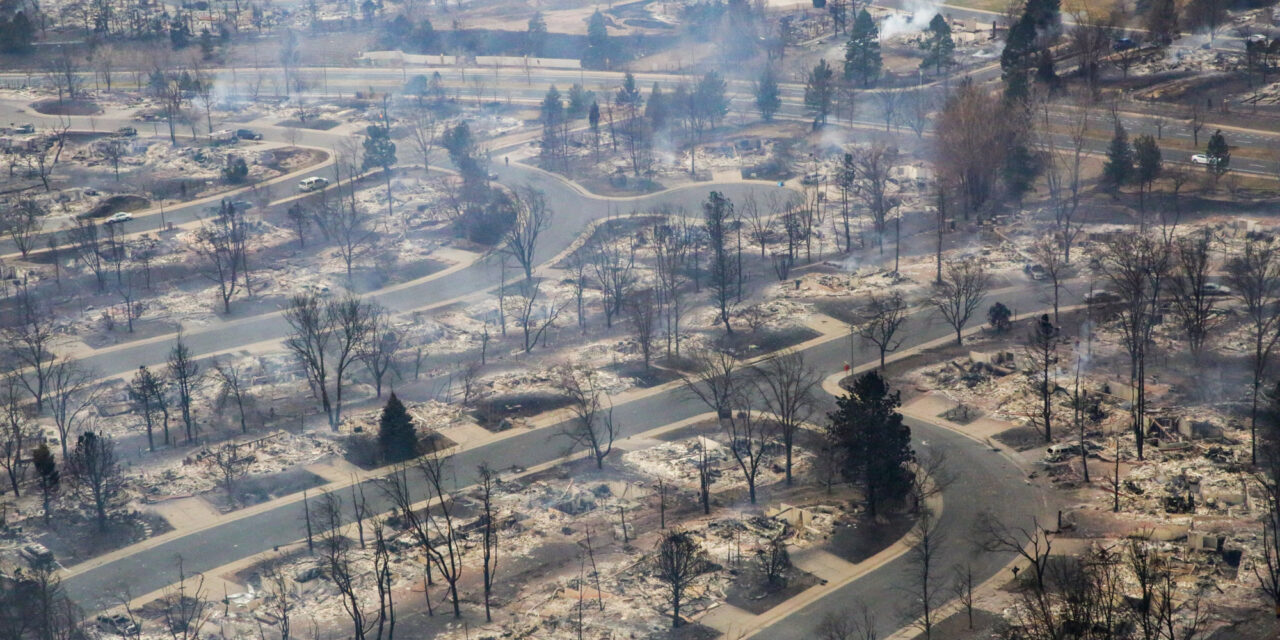 The new legislation would provide $15 million to add to the state’s aviation resources available for wildfire response. The funds would allow for the extension of Colorado’s current large air tanker contract, a contract for a second large air tanker, as well as two additional Type 1 helicopters, or other aviation resources as situations and resource availability dictate.

The legislation would also include funding for the Division to implement Colorado Fire Commission Recommendation 21-01 which calls for the Division to establish a statewide, 24/7, fire dispatch and coordination center for rapid deployment and tracking of fire-based resources. This center will support local, state, and federal partner agencies in dispatching firefighting resources to fires and other emergencies more quickly and efficiently when responding to incidents that exceed local capabilities, on a year-round basis.

“Being in Colorado’s fire service for more than 30 years, I have seen the evolution of wildfire; the number, intensity, complexity, and impacts of wildfires in Colorado have grown exponentially and will continue to worsen,” said DFPC Director Mike Morgan. “We no longer have a fire season — as it has evolved into a fire year. This dispatch center along with the additional aviation resources will greatly enhance our capacity to battle these fires thereby saving lives and property.”

From 2012 through 2022, Colorado had an average of 5,507 fires and 221,661 acres burned per year across all land ownerships. Of course, that average tells one story; while the past two years of massive wildfire losses across Colorado tell another story of increasing fire danger.

“This funding will increase the State’s capacity to support our local partners; helping reduce the potential for large, costly, and catastrophic fires which are now occurring on a year-round basis,” said DFPC Director Morgan. “Not only will the expanded fleet of firefighting aviation resources be an additional resource for aggressive and early initial attack on wildfires, but can also support suppression efforts on larger, longer duration wildfires.”