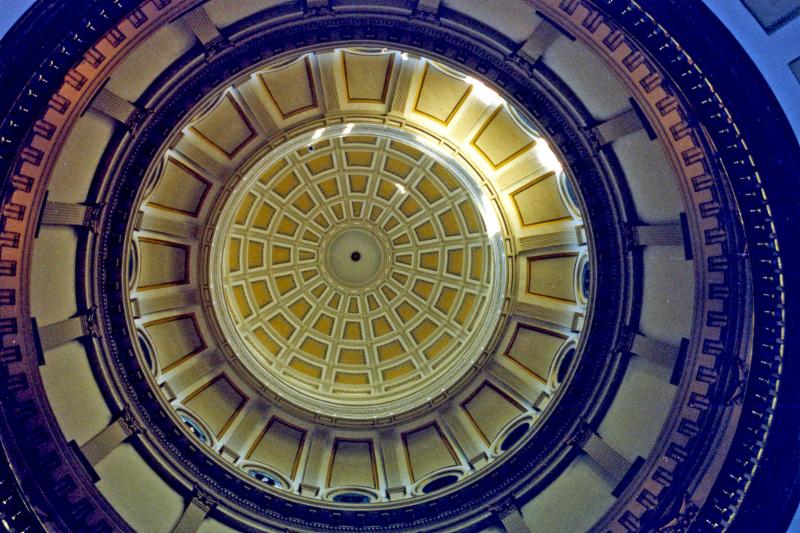 Colorado voters spoke yesterday and all three statewide ballot questions appear to have gone down to defeat, representing in at least two cases attempts by Republicans to reign in the powers of the state’s executive office and cement a permanent property tax pullback for a subset of property owners.

With all 64 counties reporting, unofficial results show that Amendment 78 went down to defeat, 56.5 percent against, versus 43.5 percent. It would have handed the funding decisions for emergency public safety and public health decisions, now assigned to the state’s chief executive branch, to the legislative branch. Opponents say that it would have significantly slowed the state’s reaction time during a crisis, and put politics at the center of emergency situations.

Proposition 119, which would have increased tax on marijuana products to fund educational tutoring programs for students disadvantaged during the pandemic also went down to defeat: 54.57 percent of voters voting against the measure, and only 45.53 percent were in favor of the ballot question.

Proposition 120, which would have lowered property taxes on a certain subset of property owners went down to defeat as well. It lost by a definitive 56.89 percent voting no, compared to 43.11 percent voting for the tax break.

The state-wide result was matched here in Chaffee County:

All results are considered ‘Unofficial”, meaning that the state’s election process allows for a period of eight days after the Nov. 2 Election Day to accept ballots from cured signatures, which might slightly change election totals. Official results will be posted once the risk-limiting audit and Canvass Board certification is complete.