On September 30, the Colorado Greenhouse Gas Pollution Reduction Roadmap was released. The roadmap was established to prioritize action on a just and equitable transition to renewable energy and pollution reduction that diversifies and strengthens Colorado’s economy, creates good-paying local jobs and improves the well-being of all communities. This work is motivated by the need to protect the health and safety of all Coloradans as well as the drive to innovate and harness a myriad of consumer and economic benefits. 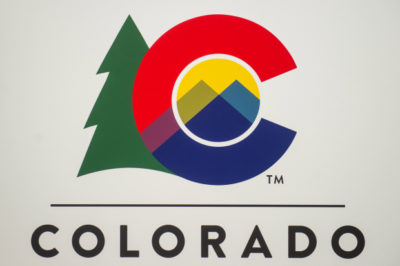 DENVER, COLORADO – MARCH 26: The new Colorado logo revealed during a Governor Polis press conference Tuesday, March 26, 2019 in his office at the State Capitol. He also addressed policy questions. (Photo by Daniel Brenner/Special to the Denver Post)

The roadmap explains that further reducing greenhouse gas pollution across the state’s economy will not be a simple task. The work will be multifaceted, iterative and require ongoing expertise as well as engagement by all Coloradoans. In 2015, Colorado’s greenhouse gas emissions were dominated by electricity generation, transportation, building energy use, as well as the oil and gas sector.

Emissions from the oil and gas sector include fugitive methane emissions from upstream and downstream operations as well as on-site combustion of fossil fuels in the industrial operations. Passenger vehicles are the largest contributor to transportation emissions followed by semi-trucks and air travel. The remaining direct emissions include manufacturing, agriculture, waste, refrigerants, coal mining and other industries. 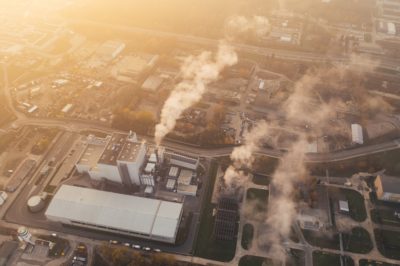 Achieving the 2030 goal will require deep reductions in pollution from electricity generation by continuing to transition to renewable energy. There will also need to be a large reduction in methane pollution from the oil and gas industry, which makes up the largest source of non-combustion emissions.

Changes to transportation planning and infrastructure to reduce growth in vehicle driving will be another important facet to achieving this goal. Reducing methane emissions from landfills, sewage plants and other sources will be another necessary step to reach the 2030 target. The roadmap also states that all sectors have an important role to play in these emission reductions in order for the state to reach a 90 percent reduction by 2050.

Some Chaffee County community members say they believe that the document lacks a clear direction towards how Colorado will attain its environmental goals. Public comment is currently open until November 1. Comment must be submitted by 5 p.m. that day to be considered. Partnership for Community Action is currently working on bringing the discussion to Chaffee County.