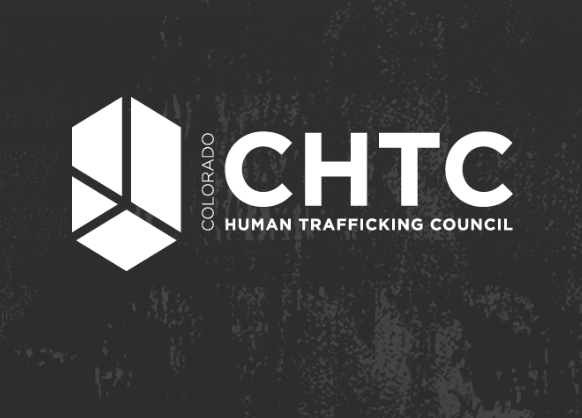 Colorado is launching a statewide, Human Trafficking Public Awareness Campaign that is designed to make people stop and think. At 10 a.m. on Tuesday, November 17, a remote news conference was held where organizers of this project explained its importance. The multiyear campaign aims to increase awareness about many forms of human trafficking and promote a statewide culture that does not tolerate it.

The Council’s 2020 awareness campaign results from legislation that mandated the development of a plan to educate the state’s residents about human trafficking and placing resource information where victims can see it.

“We really did try to make a range of stories and narratives that would be able to be utilized and connect with people in different areas of our state. We made sure to do a lot of research with communities across the state, not just in the Denver area but in other rural environments and mountain ski towns so we understood what would reinstate with them and the kind of communication we should have with those communities,” said Program manager and spokesperson for the Colorado Human Trafficking Council, Maria Trujillo. “That’s why we have different types of stories that we will then target some of those storylines to different communities across the state. We wanted to make sure we were really covering the entire state with this message.”

“Until Colorado residents become aware of all aspects of human trafficking, this human injustice will continue,” said Trujillo.

Trujillo explained what problems lead to the creation of this campaign. “One of the things that we saw in our research was that in a representative survey of Colorado residents that most individuals knew the term human trafficking but they didn’t understand the breadth of human trafficking in all its forms.”

“They had a very specific slice of the pie but not the entire pie,” she added. “The barrier for taking action was that they didn’t understand the crime and they didn’t feel like they could take action if they saw something so we really needed to make sure that the community knew what to look for and had a better understanding of the crime.”