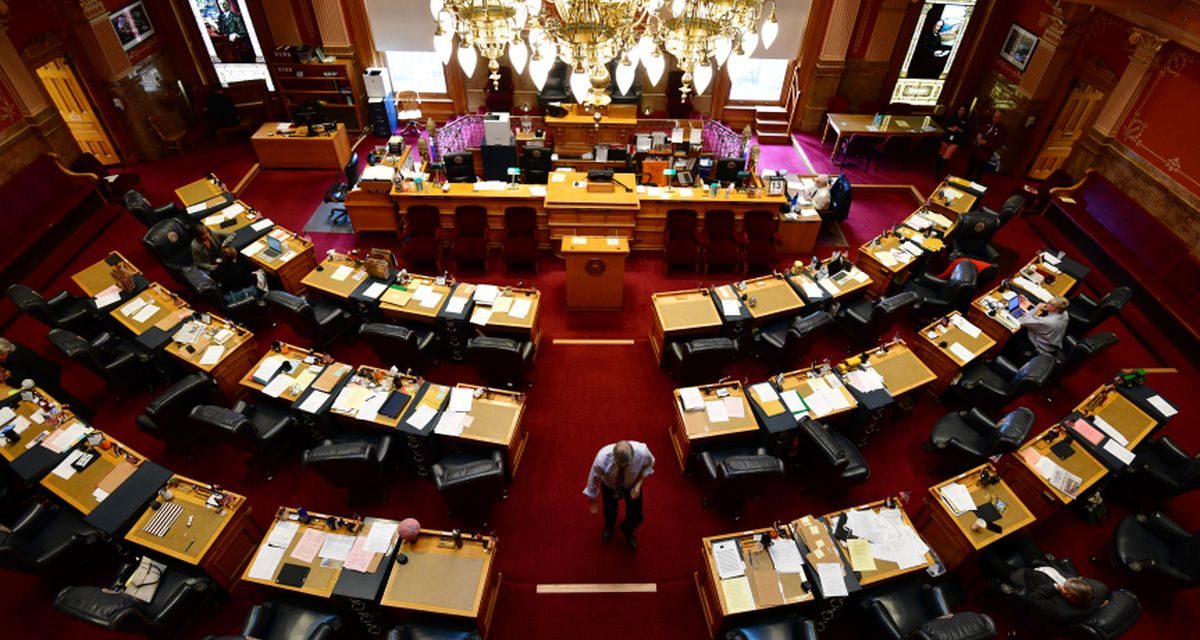 Colorado now legally bars anyone previously convicted of any of 110 different felony crimes from possessing a gun, under a new law signed this past Thursday by Governor Jared Polis. The enactment of HB22-1257, is the latest chapter in a multiyear legislative process to determine which people with previous felony convictions should face state prosecution for gun possession, and which can legally possess firearms.

The bill’s passage will no doubt bring out the usual right-leaning Second Amendment concerns. But frankly, this bill had strong bipartisan sponsorship and bipartisan passage support. HB22-1257 was sponsored by Sen. Bob Gardner of Colorado Springs and Rep. Matt Soper of Delta, who are both Republicans, as well as Sen. Julie Gonzales of Denver and Rep. Mike Weissman of Aurora, who are both Democrats.

There are about 600 different felony crimes in Colorado and until recently, anyone who’d been convicted of any of those crimes was eligible to face additional charges if caught possessing a gun. But an abrupt about-face in 2021 opened a door that legislators on both sides of the aisle didn’t want open.

Under a 2021 state law, SB21-271, the list of 600-plus crimes was hollowed down to only a few dozen crimes that are listed under the Victim Rights Act. These are basically the worse of the worst; they included murder, sexual assault, incest, child abuse, stalking and witness intimidation, among others. Legislators immediately had second thoughts about a number of provisions in that massive piece of legislation after it significantly reducing the types of prior felony convictions subject to state prosecution for gun possession.

This began a bipartisan effort to add prior convictions for dozens more crimes. HB22-1257, includes felonies like hostage-taking, arson, inciting a riot, and aggravated animal cruelty, among others, as disqualifying convictions for owning a gun.

“What was passed last year, the list was incredibly narrow. What we included here in 1257 are really horrible (crimes) — terrorism is one, aggravated cruelty to animals,” Soper said before the bill signing. “These are individuals who’ve proven they can’t be trusted in society with a weapon.”