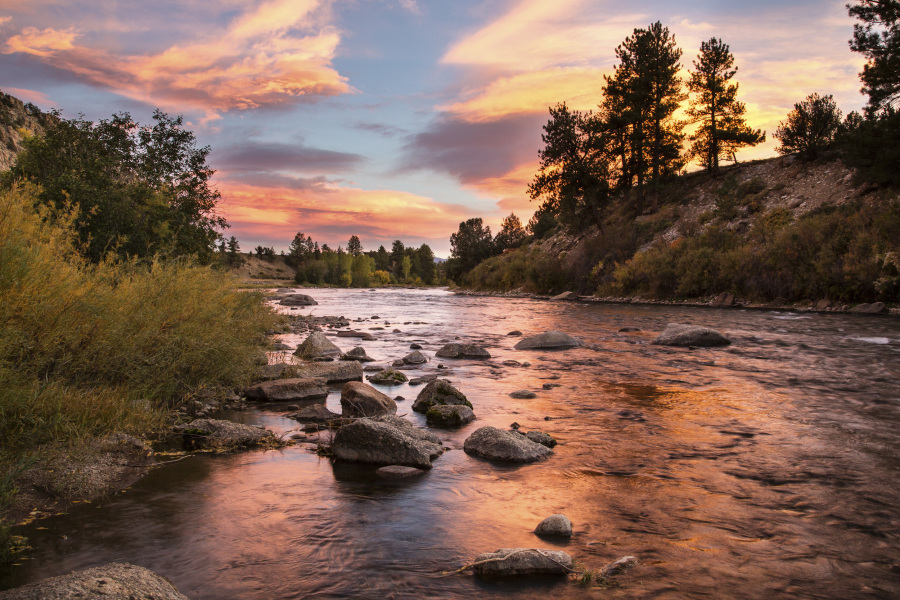 Several pieces of environmental legislation are headed for the floor of the U.S. House of Representatives this week, courtesy of two Colorado legislators.

U.S. Representative Diane DeGette is introducing the Colorado Wilderness Act from and U.S. Rep. Joe Neguse is introducing the CORE Act. The two pieces of legislation are among the eight public lands bills that the House passed in the prior Congress. Both are destined for another vote by the full chamber without needing committee consideration first.

“If we’re going to be serious about combatting the climate crisis, we absolutely must start by preserving more of our public lands,” said DeGette. She alluded to an executive order from President Joe Biden that included public lands as part of a climate change mitigation strategy.

“It’s up to us, like those before us, to protect these precious lands for future generations to enjoy just as we’ve been able to do,” she added.

Together, if passed, the two bills will protect more than one million acres of wilderness land.  The Colorado Wilderness Act will protect 660,000 acres in Colorado, most of it at mid-and low-elevation terrain. The CORE Act would protect another 400,000 acres.

Neguse is the new chair of the U.S. House Subcommittee on National Parks, Forests, and Public Lands.  In a separate move, he reintroduced the 21st Century Conservation Corps Act, another bill from the previous Congress.

It would provide billions of dollars in funding for public lands restoration jobs, tribal water infrastructure repairs, and maintenance of public lands (a critical need in Colorado’s over-loved public lands). 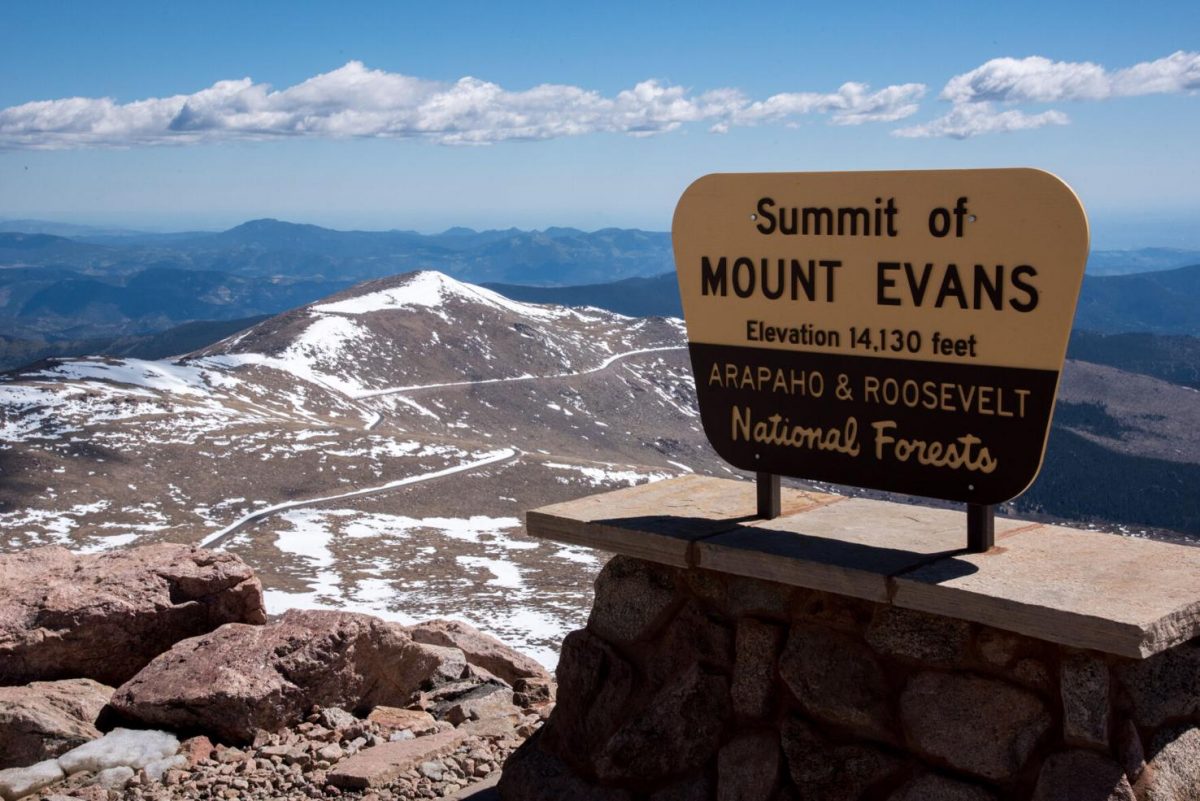