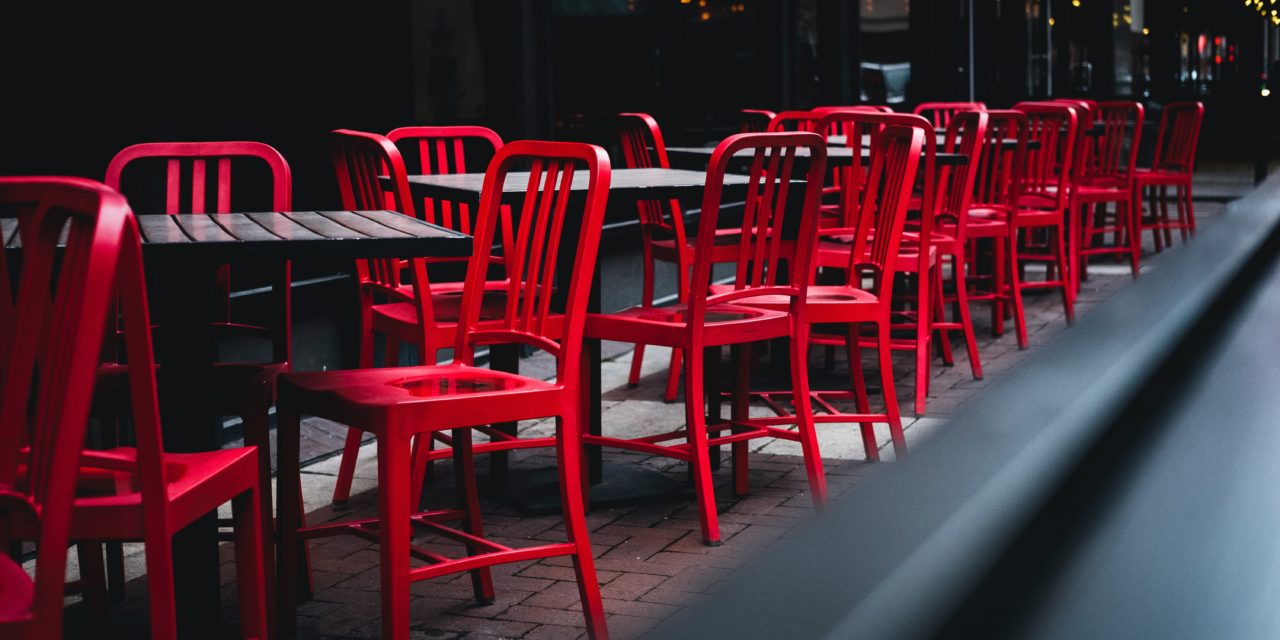 The COVID-19 pandemic has impacted almost everyone’s lives. Over the past year, many restaurants have been able to adapt to the changing times, but the industry overall is suffering. The Colorado Restaurant Association (CRA) conducted a Restaurant Impact Survey from March 5 to 21 that revealed the presence of a patio may be what is saving Colorado’s restaurant industry.

CRA then presented their findings during a briefing. Currently, restaurants report that revenue is down about 39 percent year over year. 11 percent of restaurants surveyed say they are down more than 70 percent in revenue. Restaurants have consistently reported losses of 40 percent on average through the pandemic.

The survey found that staffing is down 33 percent compared with pre-pandemic numbers, which means that more than 77,000 hospitality employees remain out of work. 81 percent of restaurants report their staffing levels have decreased since pre-pandemic.

The survey also asked when restaurants say they will consider closing based on current restrictions:

The survey also found that as the Colorado COVID Dial is being loosened to allow for greater capacity, those increases are not benefiting all restaurants equally, and some not at all. Some 38 percent of restaurants surveyed said that even if they can have 50 percent capacity or 175 people in their space, the six-foot distancing requirements force them to operate below 40 percent. Five percent of restaurants report their capacity would be below 30 percent under these restrictions. 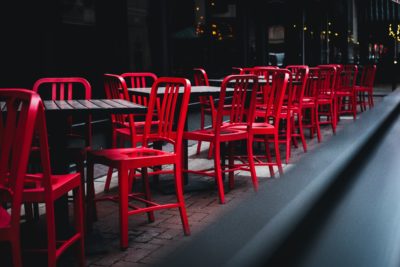 Empty outdoor seating in downtown Indianapolis during the quarantine. Image by Drew Beamer. Courtesy of Unplash.com