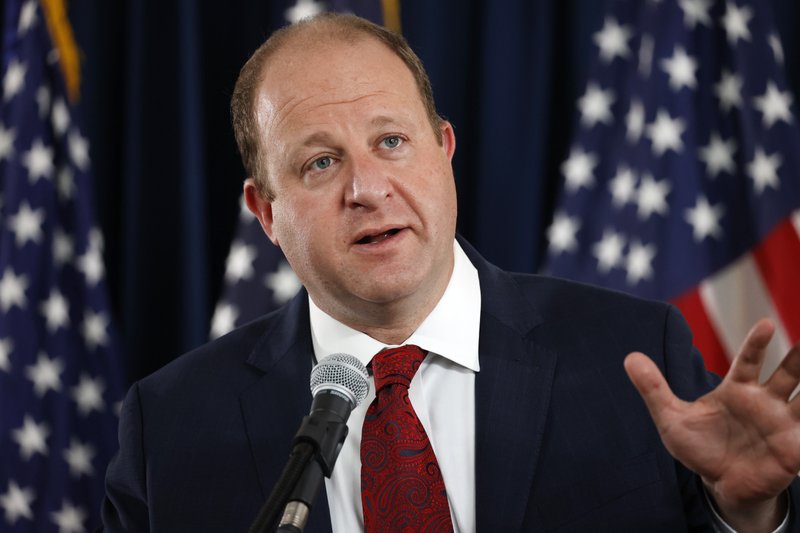 Today, the Polis for Colorado campaign announced that it is committing to three general election debates that will be broadcast statewide. 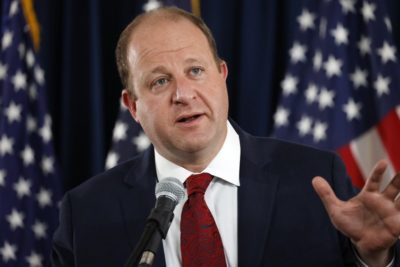 The campaign is committing to the following events, with details to be confirmed at a later date:

It says that it would also like to add additional forums “ensuring this important discourse reaches voters in every corner of Colorado”. Forums will include an October event in Grand Junction with more details to come.

“We look forward to highlighting the clear contrast between Heidi Ganahl’s concerningly conservative and out-of-touch message for voters and Governor Polis’s strong record of leadership and delivering for the people of Colorado,” said Polis for Colorado spokesperson Amber Miller. “Governor Polis is focused on the issues that matter most to Coloradans and is ensuring our brightest days are ahead,”

There has as yet been no confirmation by Republican candidate for governor Heidi Ganahl, regarding her commitment to these three metro-area candidate forums.