As of Sept. 23, Colorado state Sen. Kerry Donovan endorsed Elizabeth Warren for president. Donovan’s endorsement comes ahead of a series of “barnstorming events” that the Warren campaign will hold across Colorado this week. Those Colorado events include Pueblo and Colorado Springs on Sept 24, Aurora and Denver on Sept. 25 and Boulder and Fort Collins on Sept. 26.

A press release from Donovan’s office says, “Donovan is the first elected official in Colorado to endorse Elizabeth Warren for president. Donovan was first elected to the Colorado State Senate in 2014 to represent District 5. She was re-elected in 2018 as part of the “Fab Five,” a group of five Democratic women candidates who helped flip the Colorado Senate from red to blue.” 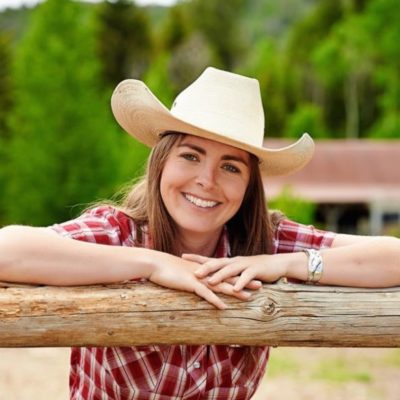 Donovan stated, “Elizabeth Warren is a champion for working families with a vision for big, structural change that will level the playing field for all Coloradans.”

Donovan continued, “Her plans will help boost the economy of rural Colorado, invest in rural broadband, and make sure no family goes bankrupt because of the high cost of health care and prescription drugs. I’m inspired by her decision not to have high-dollar fundraisers, which means she can spend time meeting and listening to voters, instead of big donors. She’s not afraid to stand up to powerful special interests, and fight to build an America that works for everyone. I’m thrilled to join this grassroots movement and be in this fight with her.”

“Donovan has dedicated her career to serving the interests of her constituents – not big corporations and special interests,” said Elizabeth Warren in a statement. “She is a fierce advocate for all Coloradans who have worked tirelessly to protect our public lands, bridge the rural digital divide, and level the playing field for working families. I’m proud to have Kerry’s support in our fight for big, structural change.”