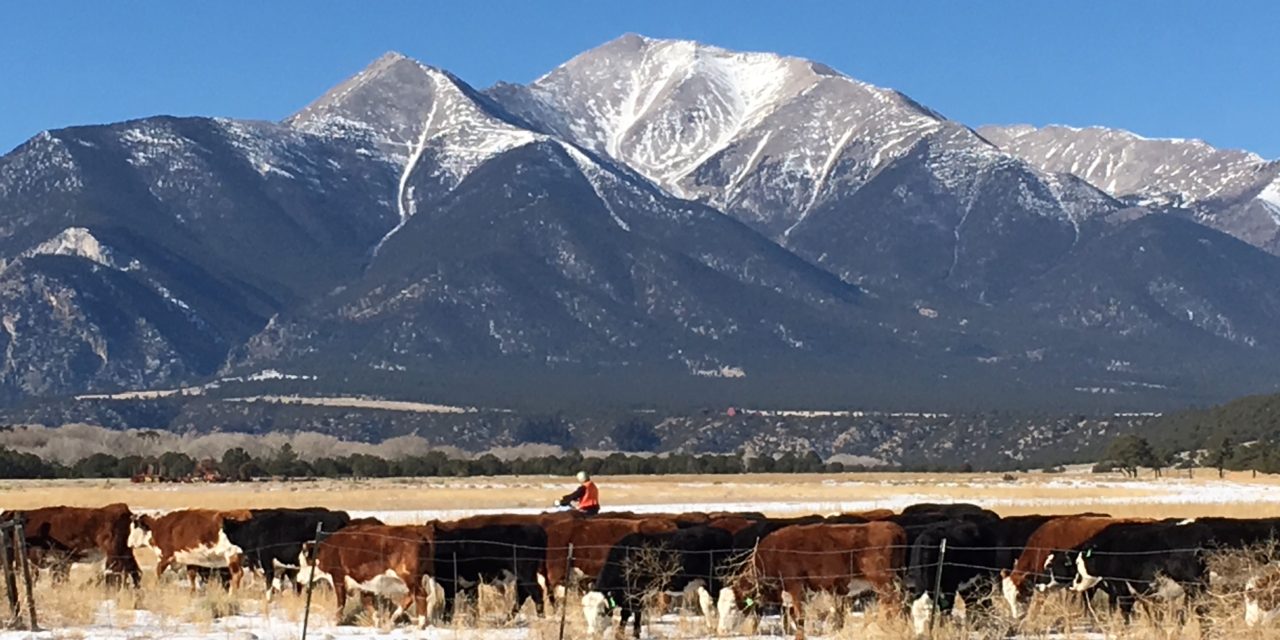 In what could only be called an agricultural win for the state’s ag producers, the Colorado Supreme Court issued a unanimous ruling today that protects the state’s agriculture industry from what many called a misguided ballot initiative. While it was a technical sort of win — stemming from a confusing multiple-point explanation for the proposal – it was a win.

Supporters of the ballot question say it was originally intended to prevent animal cruelty. According to the court ruling, the justices were clear in what, if anything, could be done if they wish to continue to pursue the measure: “If the proponents of this measure wish to continue pursuing this effort, they must resubmit another initiative and begin the process over.”

The Colorado Farm Bureau, which had mounted a significant campaign to defeat the measure, issued the following statement:

“Today’s Supreme Court ruling on Initiative 16 is not only a massive win for the agriculture industry but the entire state, as well. Initiative 16 was one of the most radical ballot initiatives this state has ever seen. Had it passed, it would have ended animal agriculture, rodeos, dog shows, and much more.

“This sends a strong message to the supporters of this measure that multiple subjects and inflammatory language will not be accepted. The coalition will continue to monitor any new initiatives filed by the proponents of this measure. We are hopeful that these kinds of extreme initiatives stop here.”

Featured image: A classic view of cattle ranching on the McMurry Ranch in Nathrop, Colorado along the Collegiate Peaks Scenic Byway, with Mt. Princeton in the background. Photo by Jan Wondra